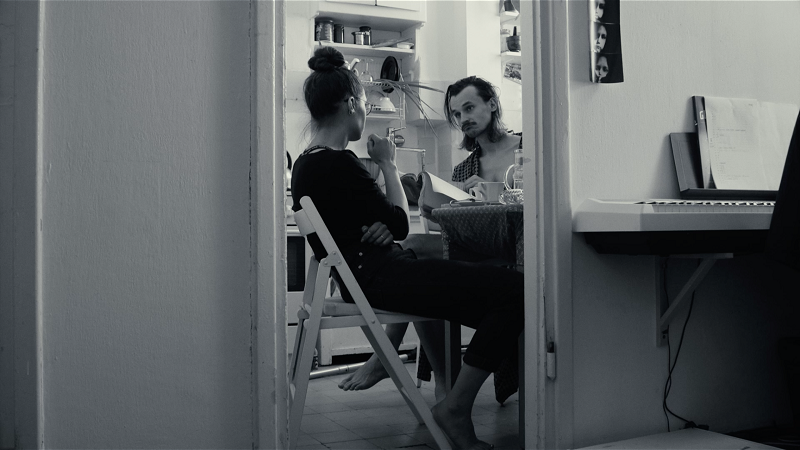 I found the autobiography of my great-uncle Wacław at my parents’ attic. He wrote about a secret underground organization he started in Łódź during WWII. Nobody in the family knows much about his mysterious life. I decide to stage a one man show to present Wacław’s incredible past to the family.

While Germany sits as one of the major democratic models, an ex-prisoner of the Stasi delivers from his old cell a frightening testimony that questions the sustainability of our contemporary democracies. 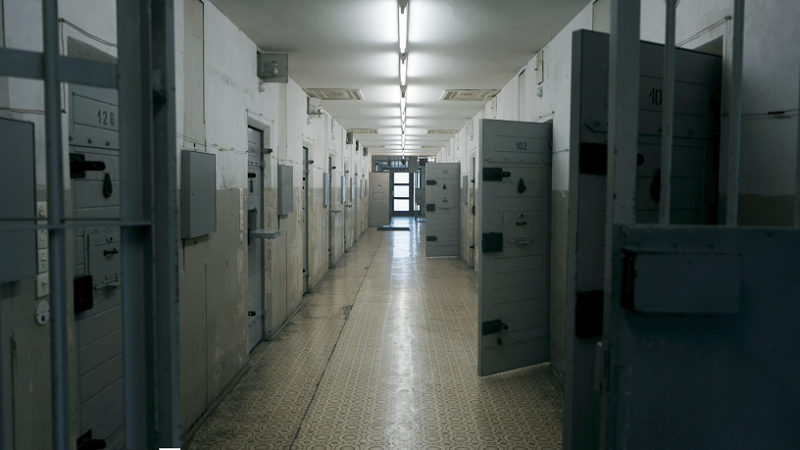 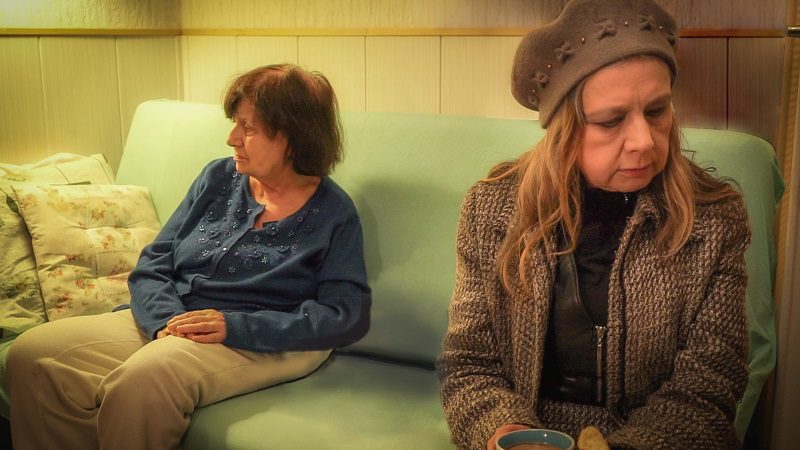 It is a story of a family and complicated relationships set against the background of the Holocaust. Three generations, three women, three different worlds, all connected through the same story.  Grandmother and mother have been living in long-term conflict. Years of prejudice and mutual complaints made them seal inside themselves in their own pain. Judyta, as the third generation, comes back to her roots.

A blind man – Wojtek – for the first time in his life, participates in the nationalist march celebrating Independence Day in Poland. On his journey, he meets various participants of the march. He wants to experience it first-hand and get a sense of what independence feels like. Wojtek – despite his total loss of vision – sees things others often fail to notice. 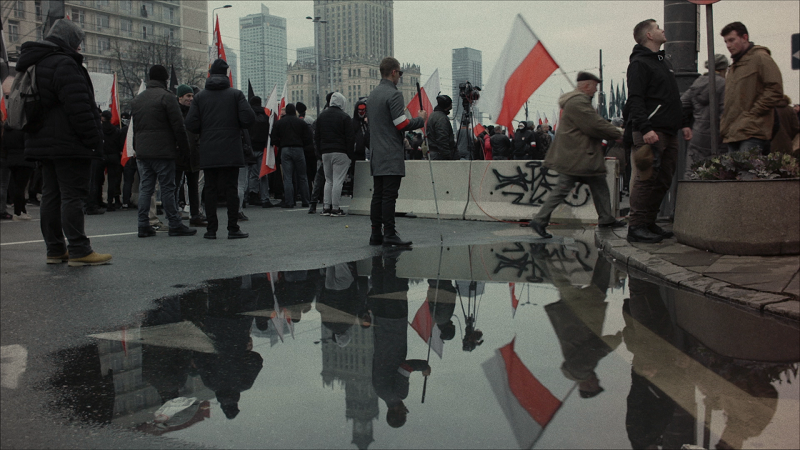 film screenings in the czech republic