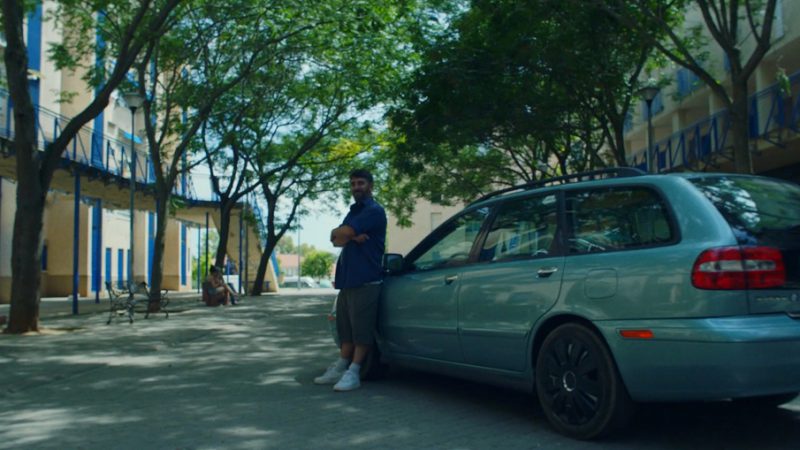 Miguel is learning to drive with his father. It is a ritual to pass over to manhood: they talk about girls and smoke cigarettes driving around the four streets that make up his world. After an incident, his father leaves. In a world where the boundaries are diffuse, Miguel seeks his way to nowhere.

Following her dream of leaving for Spain to pursue a better life, Nina 13-year-old Roma girl, must become a skilled pickpocket. This could happen under the control of the bossy Vasill, but Nina is feeling trapped in her relationship with him. There are days when she is almost ready to run away from him. On one of these days, Nina is caught red-handed. 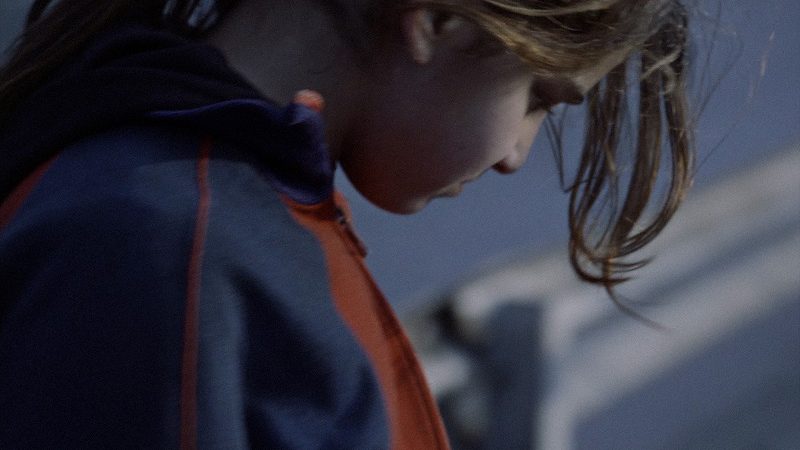 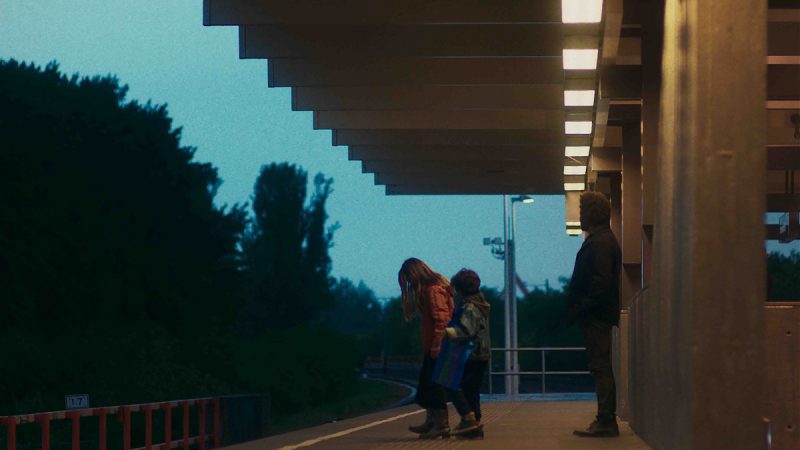 Nine years-old Inay and her brother have a day off from school, and they have to join their father, who needs to go on a memorable trip. During this route, through the awakening city, Inay secretly tries to cause a delay. She knows that she will be rewarded with loads of sweet desserts if they arrive late at their destination.

The story about a hilarious mix of two fates – of a  small boy and a young girl. They find themselves in difficult life conditions. The boy, who has recently lost his mother, in strange circumstances becomes a lıfe-saving vest for the girl, who in between life and death. 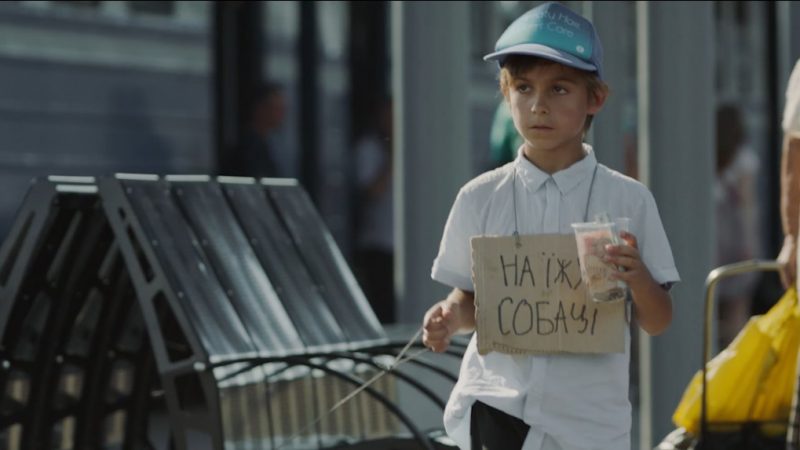 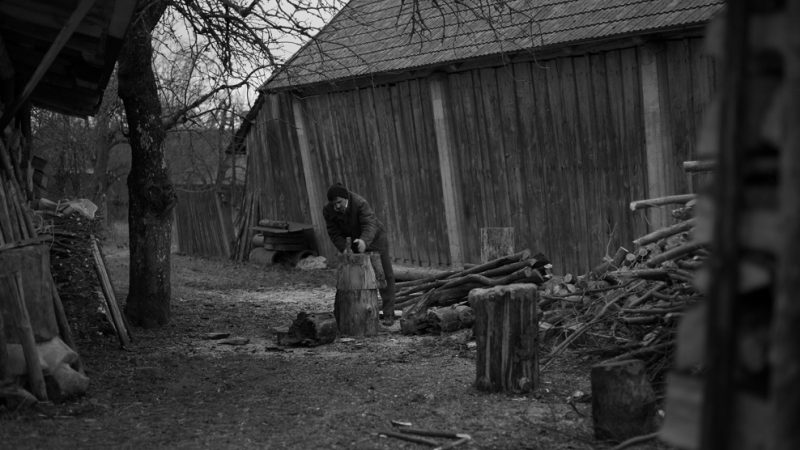 BEYOND IS THE DAY

Somewhere in Europe, somewhere in Poland, lives Pawel – a simple man working on a small river ferry close to his village. He spends most of his day taking the villagers to the other side of the river. One day he notices somebody traversing the river by swimming. This person is Mohammad, an immigrant from Palestine. There is finally somebody Pawel can talk to.

What would you do if you were confronted by a racist or sexist? One night in Berlin, a woman has to protect herself from German national extremists, aggressive Turkish teenagers, and a self-help freak. Surprisingly, she doesn’t need to say any word to fight back. 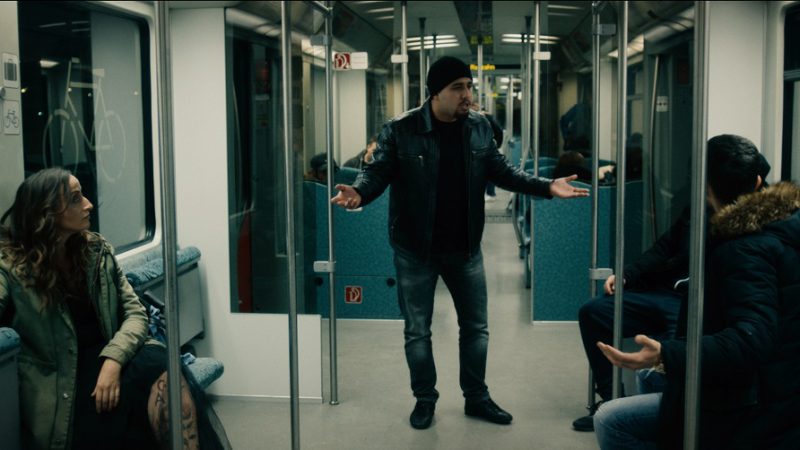 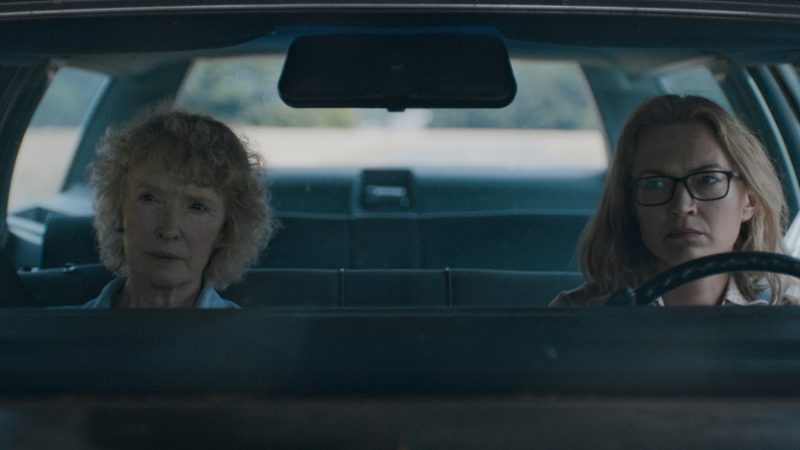 Traveling to witness the execution of her son’s murder, a mother is torn between retaliation and reconnecting with her estranged daughter.