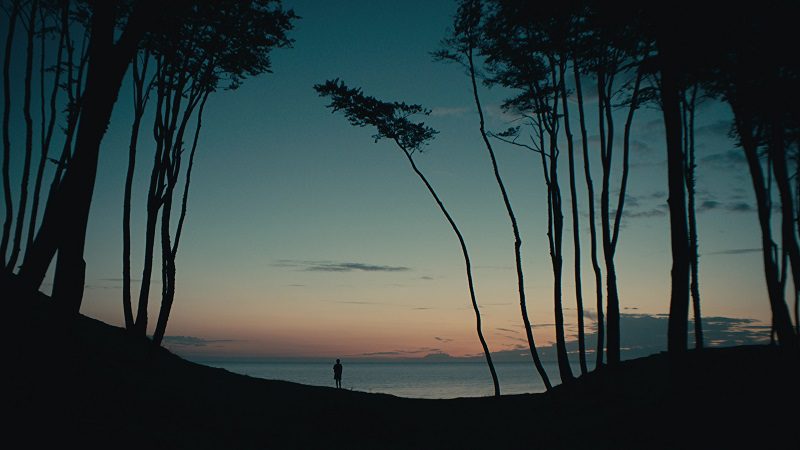 Hot summer, a caravan on the beach in the vicinity of a seaside resort. For the two brothers, the time is measured by swimming training. This will be a forgetful holiday for the younger one as he is training for his first long-distance competition.

A skyscraper windshield wiper, who is dissatisfied with repetitive work every day, encounters a strange occurrence on a dull workday. 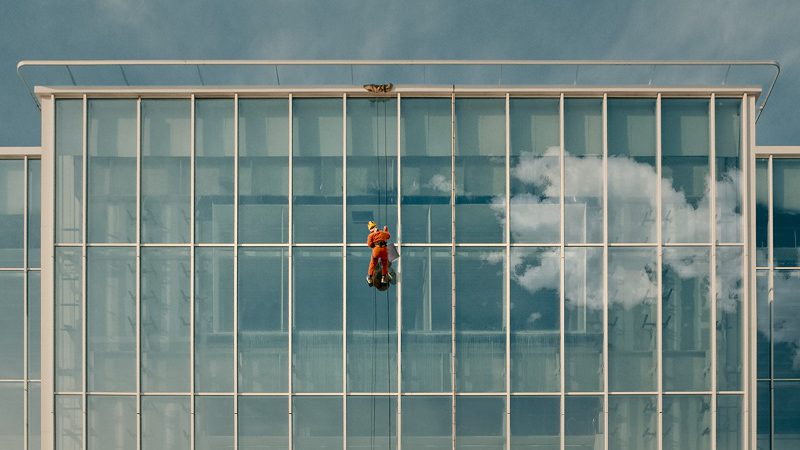 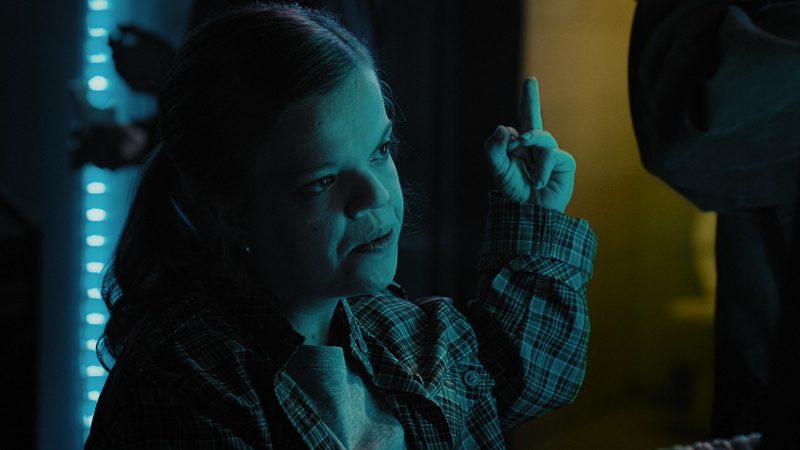 Lust, sexuality, physicality. These are the deepest desires, a virgin Julia working in a roadside motel suppresses until she meets a handsome lorry driver who soon becomes the object of her phantasies.

Two afghan immigrant boys working in a rubbish dump kill each other while helping to kill rats. 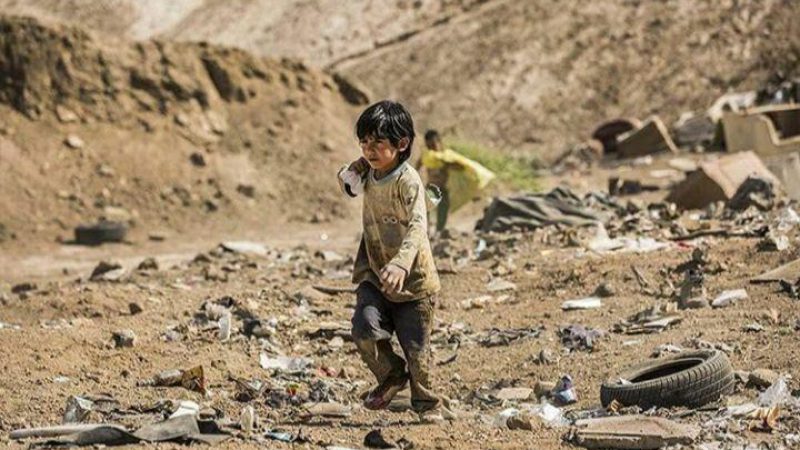 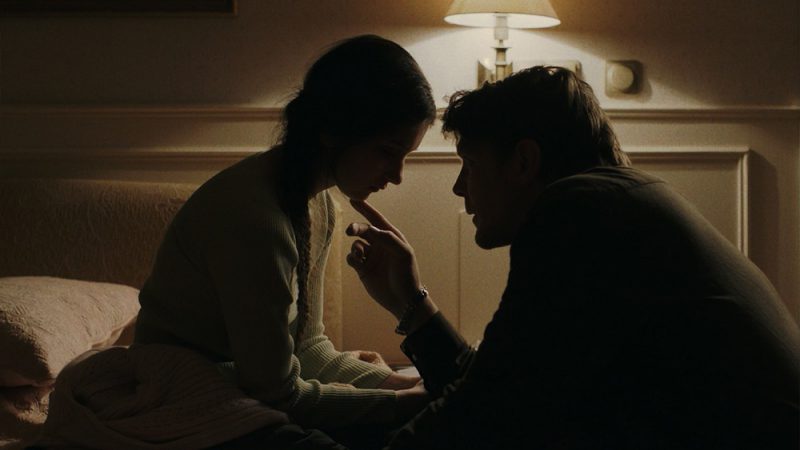 Father and Son. Two lines are coming near to each other but only meeting in the infinity. Noel’s father is dying. They have never been close to each other. The son feels that he must understand the reason for it before it’s too late. 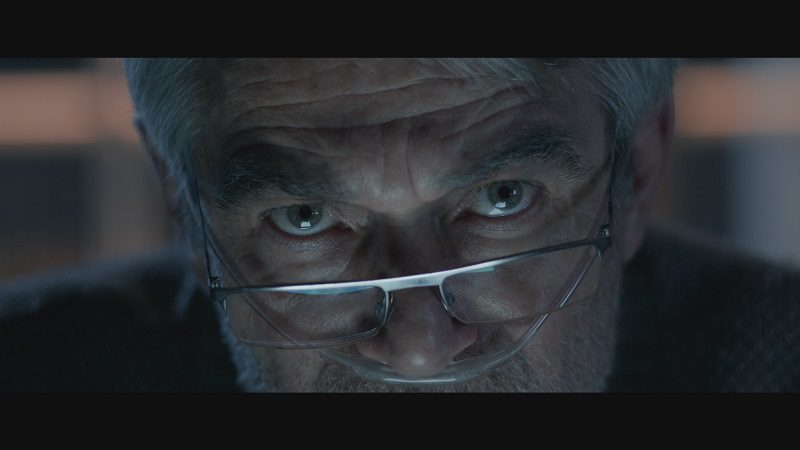