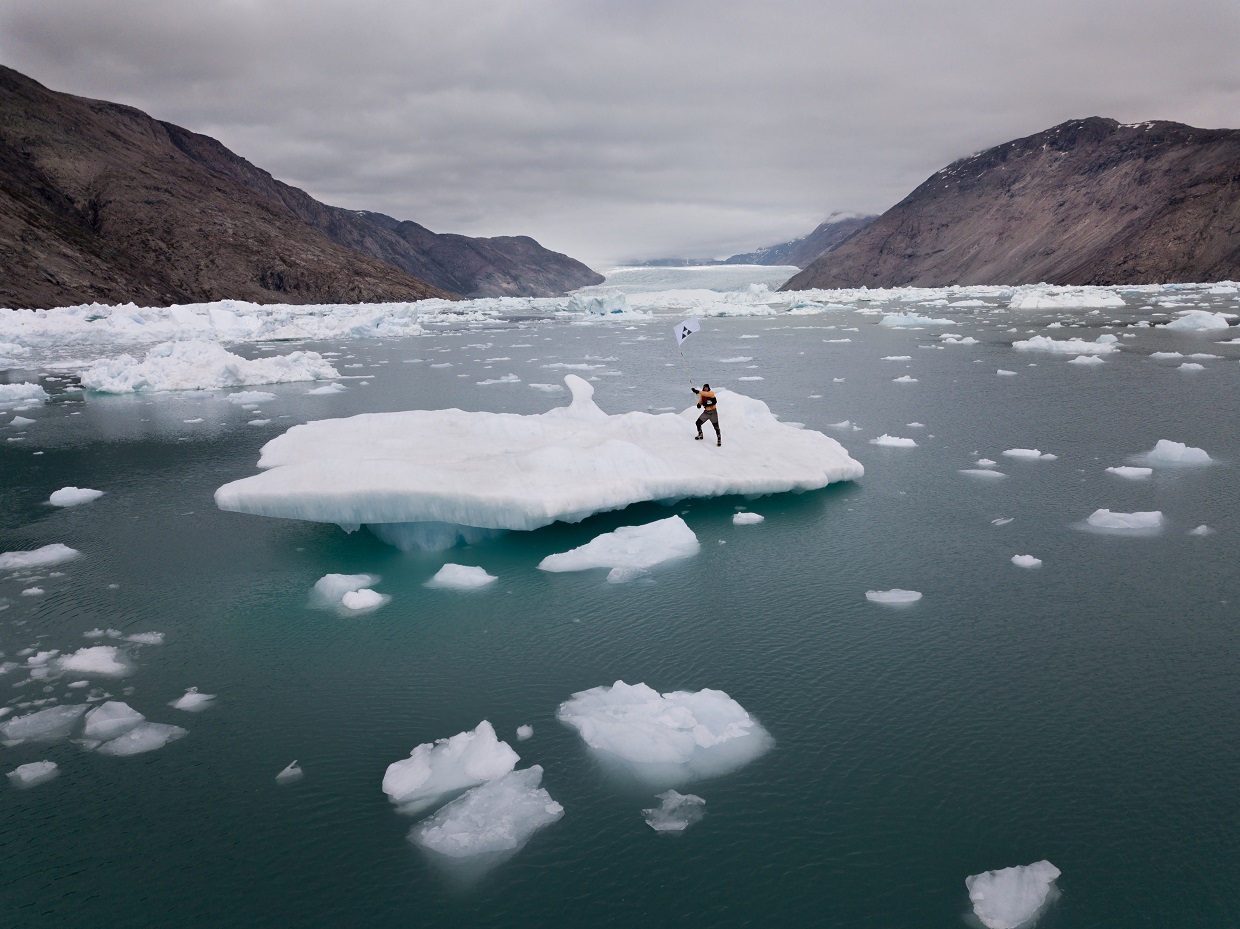 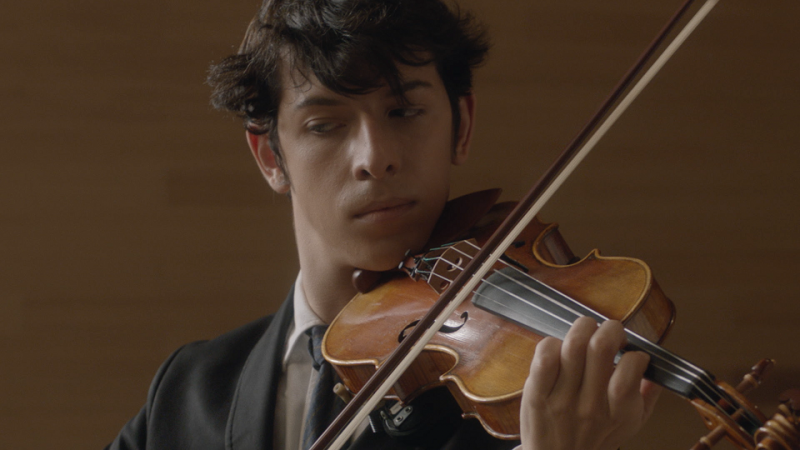 Víctor is in his last year of Violin Studies and is about to perform his last recital. During his years as a student, he has put his family and friends aside to focus entirely on his true passion. Now that the first defining moment of his future professional career is approaching, he feels emotionally blocked, unable to play his piece well.

Maria lives for her son Bruno, who was interned in a mental health center. However, the day Bruno is discharged and comes back home, Maria’s stability falters, bringing out a set of feelings she thought she had buried. 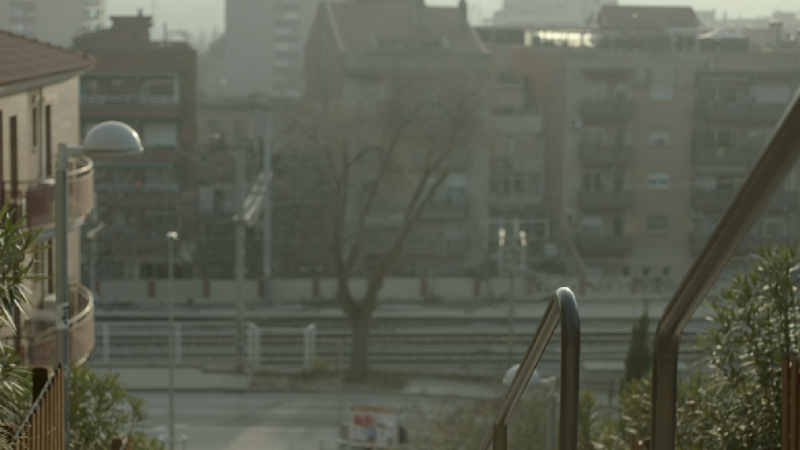 Depressed since the death of his wife, Jef no longer goes out. Then, one weekend, his goddaughter, Lili, entrusts him with her little rabbit, Jacques. But when Jacques disappears, who would have imagined that Jef’ life would get yet more complicated?

On New Year’s Eve, journalist Tanya is in a train compartment with her friend. The friend fibs to other passengers that Tanya is a surgeon who’s doing an important surgery tomorrow. A drunken lawyer, Tolya, sits down in the same compartment. When the train suddenly stops, a suitcase comes down and cuts off Tolya’s finger. Now Tanya as a “surgeon” must save Tolya’s life. 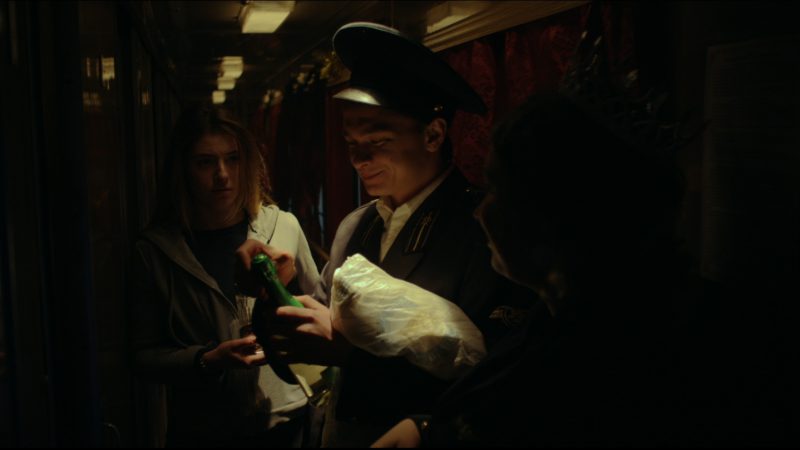 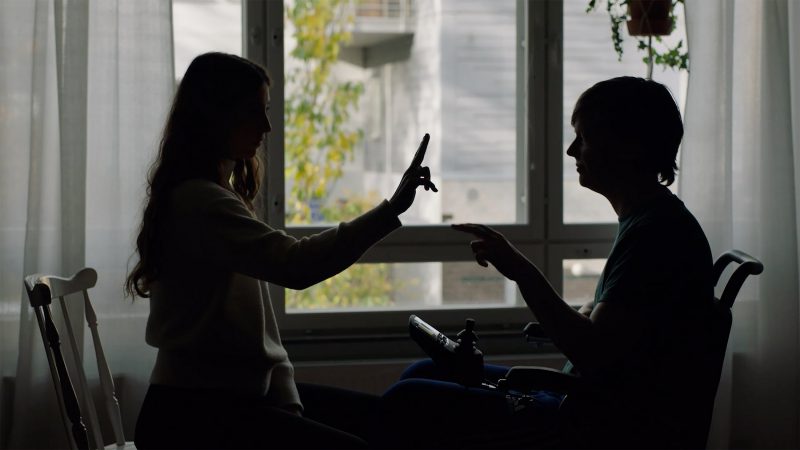 Victoria is in a wheelchair and Ida works as her assistant. When Victoria meets Ida’s boyfriend, something happens to her: she also wants closeness and love. Ida helps her make a Tinder profile and soon afterward, Viktoria gets a match with Håkan. Ida becomes worried about how she will handle the situation, even more, when she sees how Håkan looks.

A Ukrainian working illegally in a Polish factory tries to help her friend Masha, who was injured in an accident. 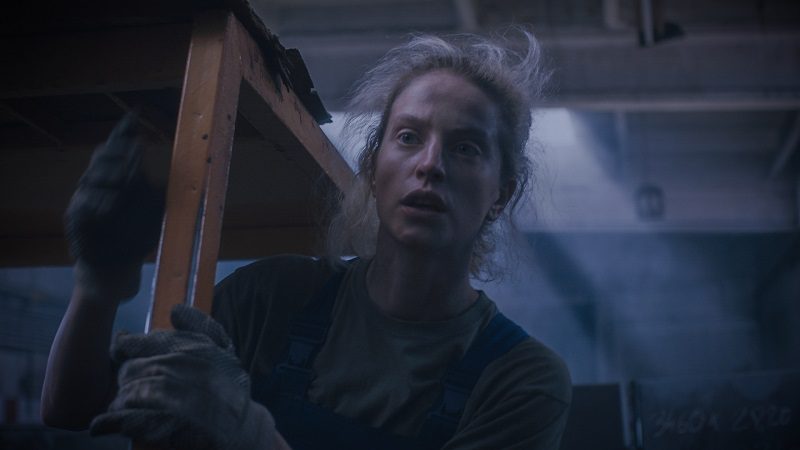