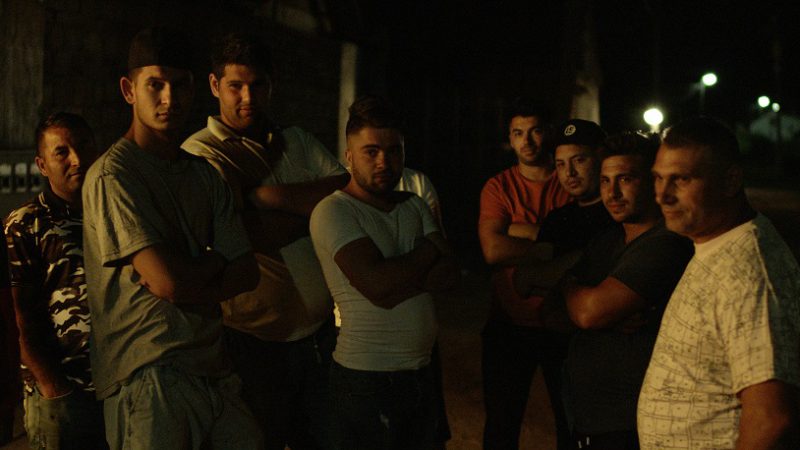 A young medic, Levente, spends his internship at a rural hospital in Hungary. He starts to question his trust in his teacher, professor Kovacs, after a case with a Gypsy woman who had just given birth. Based on a true story.

The cemetery morgue engine breaks down, and everyone has to bury the bodies; meanwhile, a ten-year-old boy does not want to bury his mother’s body … 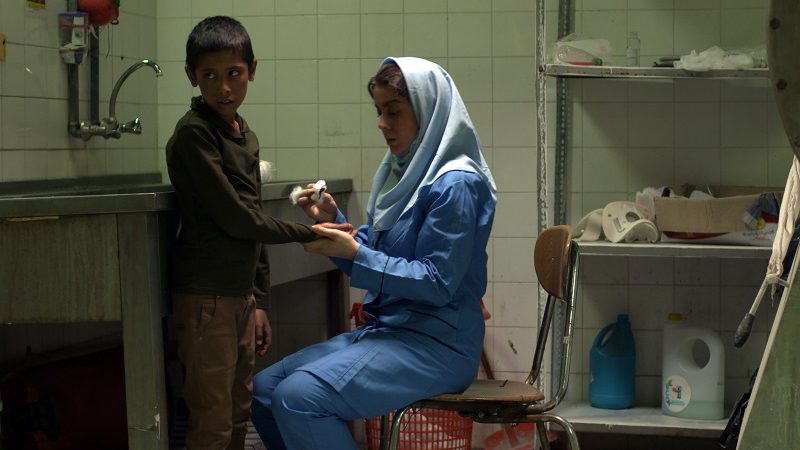 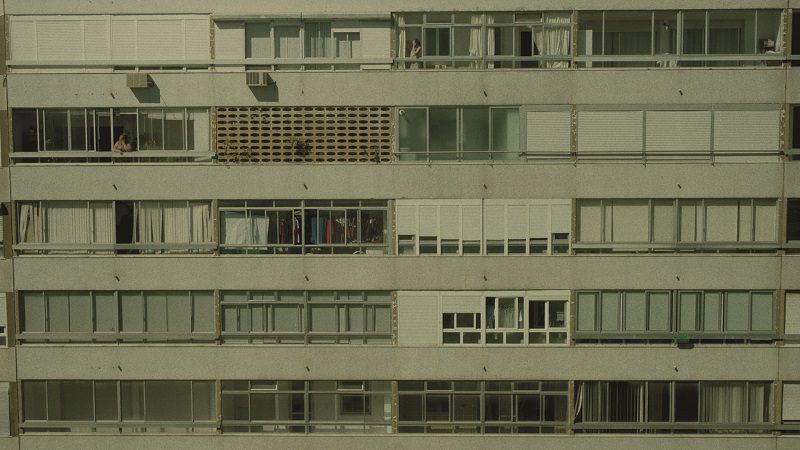 A dark humor comedy. The story of a family of 5 children, a single mother and a grandmother who live tight in a small apartment. The mother (Bela) is permanently unemployed. Liliana, 19, is an addict. Zé, 21, works at the grocery store. Artur, 11, is the responsible figure of this family, taking care of his twin brothers. Dona Laura, is an eccentric old lady obsessed with football.

The movie RED is about the scraps of life of Judyta and her father Zbigniew, shown across several days following the death of Judyta’s brother, Marcin, killed in a car accident. As they try to come to terms with the void left by losing a loved one, all their mutual resentment and finger pointing are unexpectedly interrupted by a stranger: Red. 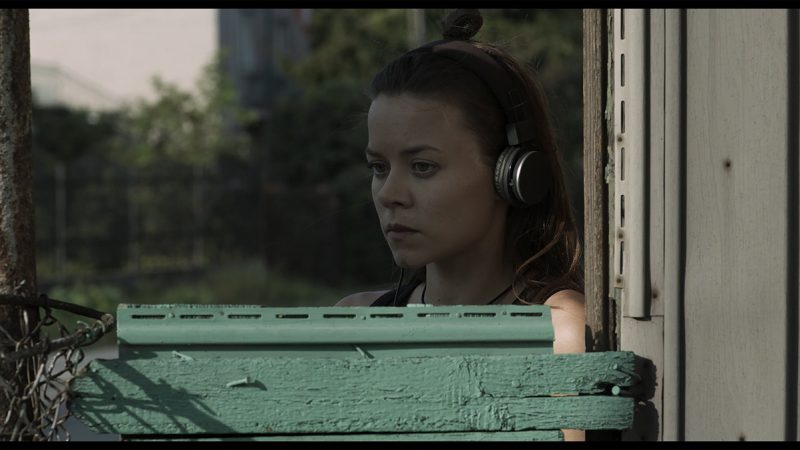 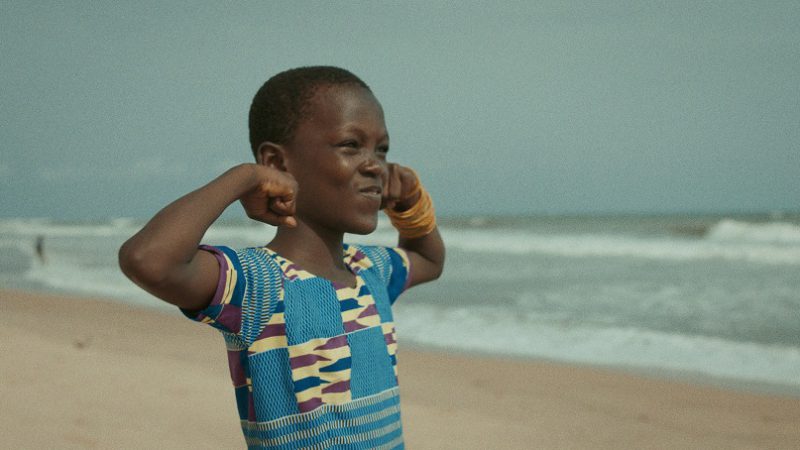 A foreigner in Ghana gets an assignment from his gang to recruit kids for a risky job that will take place later that evening. He finds Prince and Matilda, two lively kids and good friends, and plans to hand them over to the gang. After spending the day with them, he starts to question his decision and how it will affect their future.

After an unsuccessful attempt to renew his car registration, Dejan falls in a bureaucratic trap that tests his determination to be a responsible father.