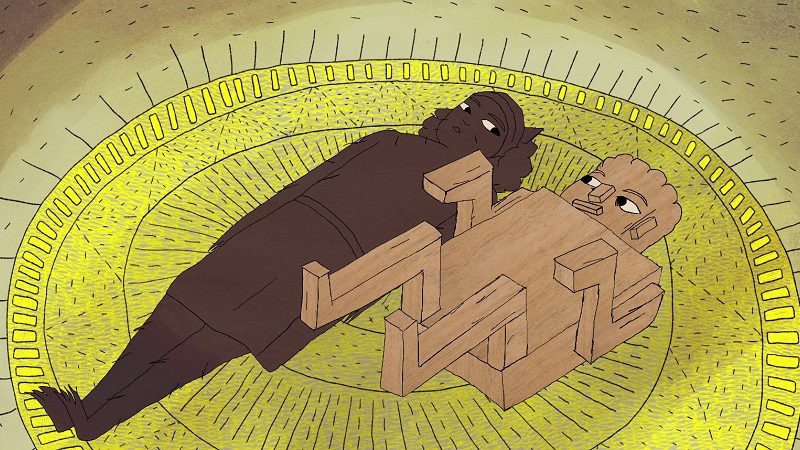 HOW MY GRANDMOTHER BECAME A CHAIR

Grandmother loses her five senses one after the other until she transforms into a wooden chair. Throughout her transformation, she realizes that her housekeeper is not the wild animal she thought she was, but the real, caring, and strong family member grandmother was looking for.

Oscar is a child who sprouts in his parents’ garden. Nobody knows his biological sex, but he claims the masculine gender. One day Oscar lives an extraordinary but painful adventure in an authoritarian and oppressive world. Will he manage to have the identity recognition he desires so much? 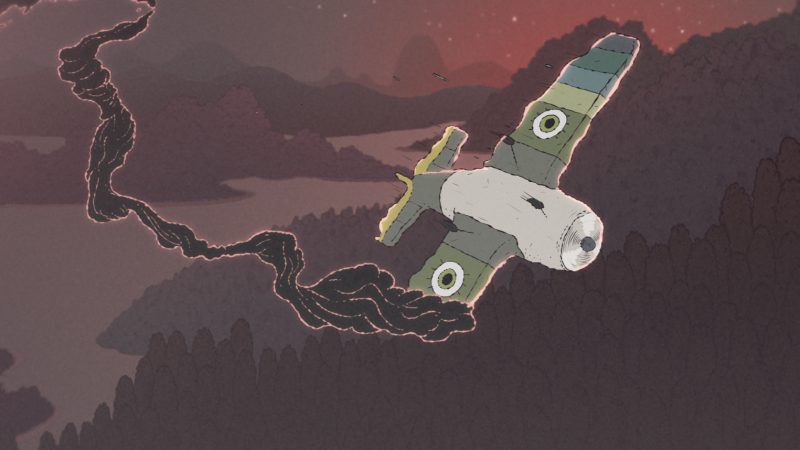 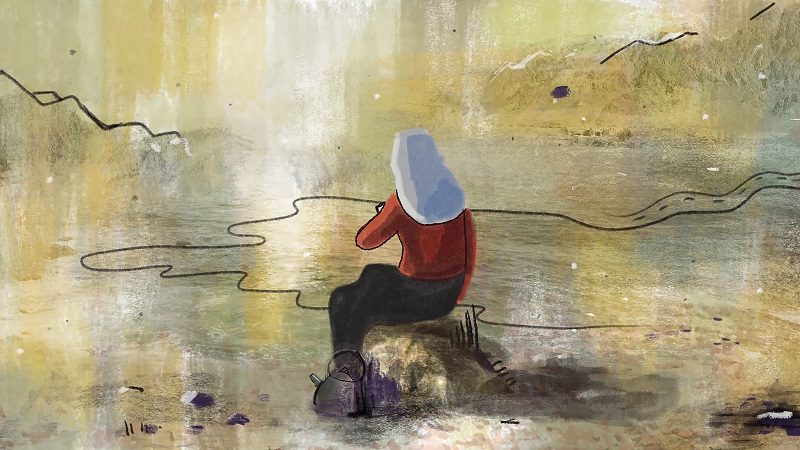 Christina, Anna, and Rachel are three nomads. What brings a woman to wander alone? The movie confronts the conflict between motherhood’s stability and life at home and the yearning to wander.

This time the dream was about to make sense… A reluctant hedgehog on a quest to solve an impossible puzzle. 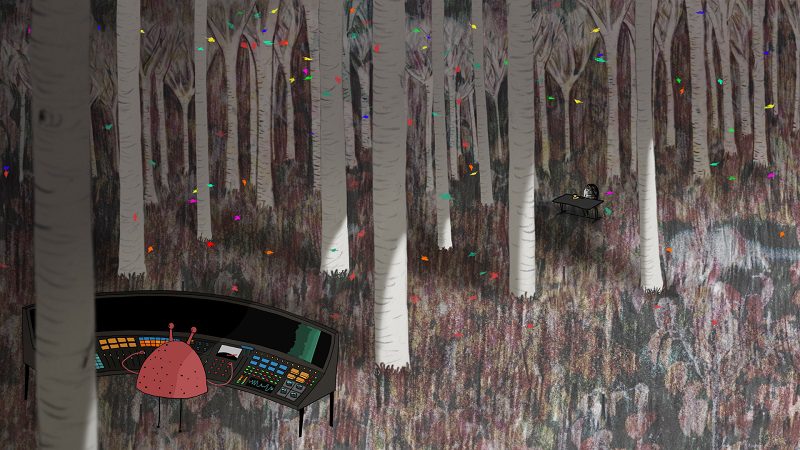 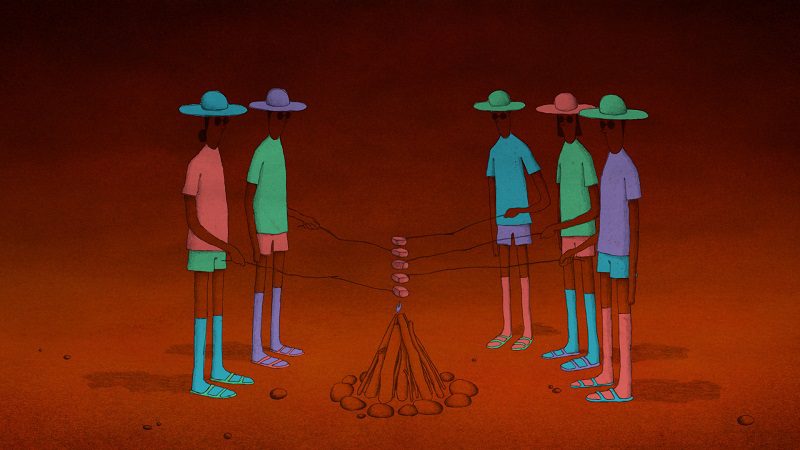 During a sunny holiday, a flock of tourists struggles to let go of their busy city lives, and the absence of daily tasks leaves them lost in an uncomfortable and frightening place. Once they learn to slow down, they may find some beauty in the here and now. 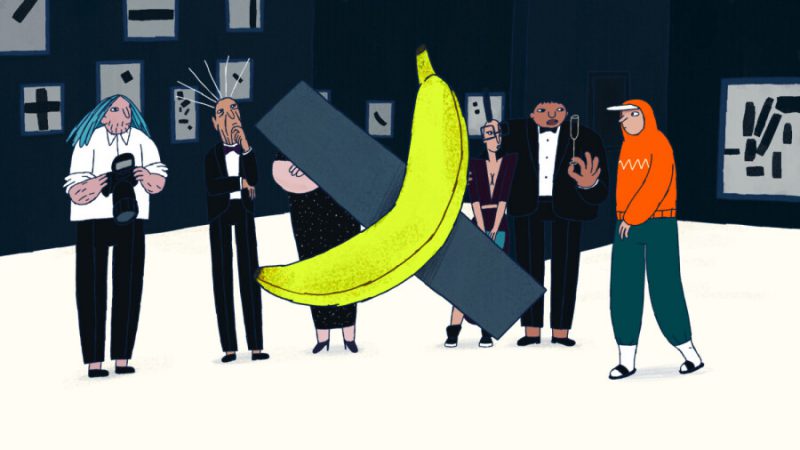 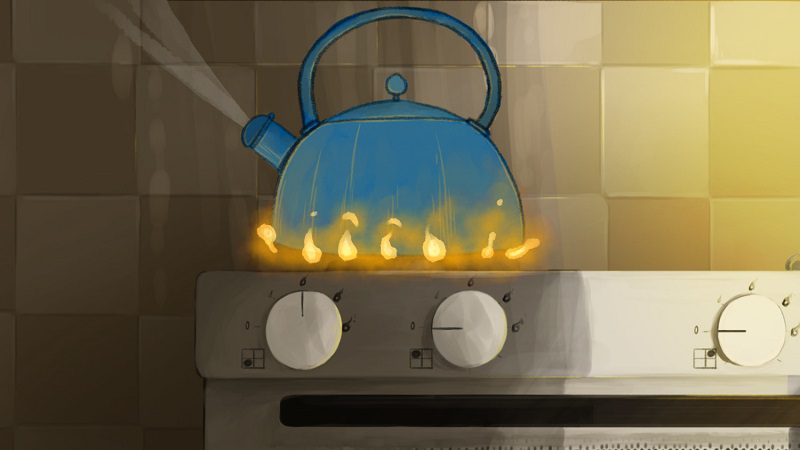 What later means to you or your parent? Time has different definitions and implies diverse expectations; sometimes, a thin line between comparative and superlative.

Retired life inside the lonely family cottage. A shake made from love, care, and family history. Short poetical anidoc using simple stop motion animation. A tribute to my parents and their stuff they left there. 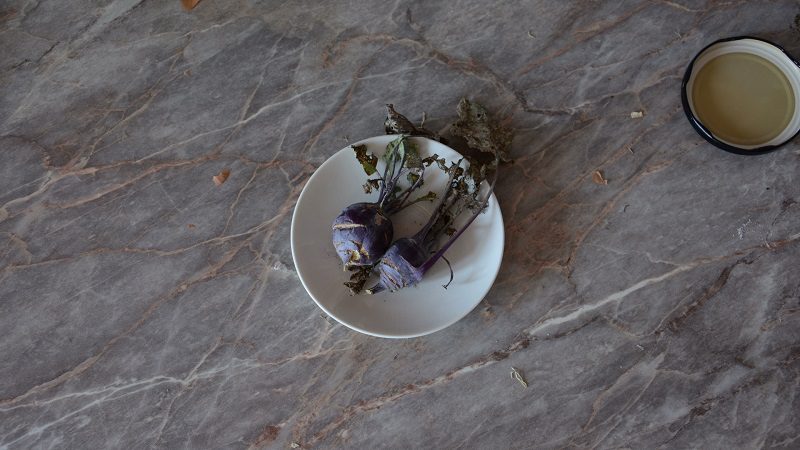