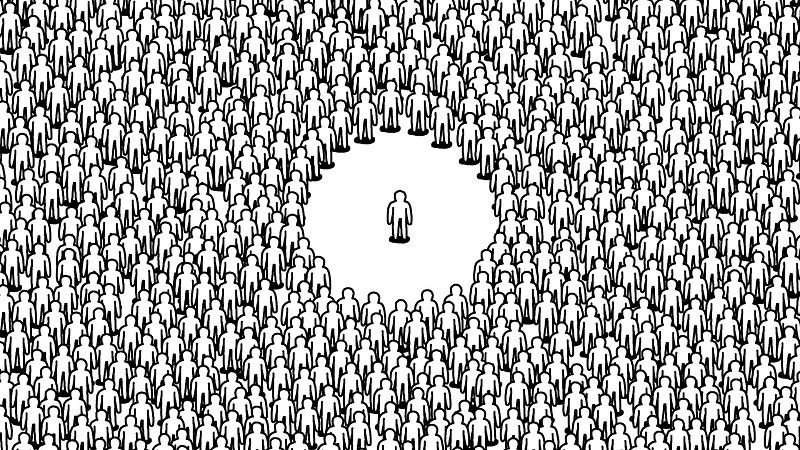 An animated short exploring group dynamics. How do we define ourselves when we are all equal?

A young woman’s connection with the life force of nature. She uses her talent for taxidermy to “return” the animals to their natural habitat. However, the true search for the answers begins when she starts finding a roll of undeveloped film in each of the animals she treats. Her obsession drives her to seek the explanation of the connection she feels, haunting her dreams, as well as her waking moments. 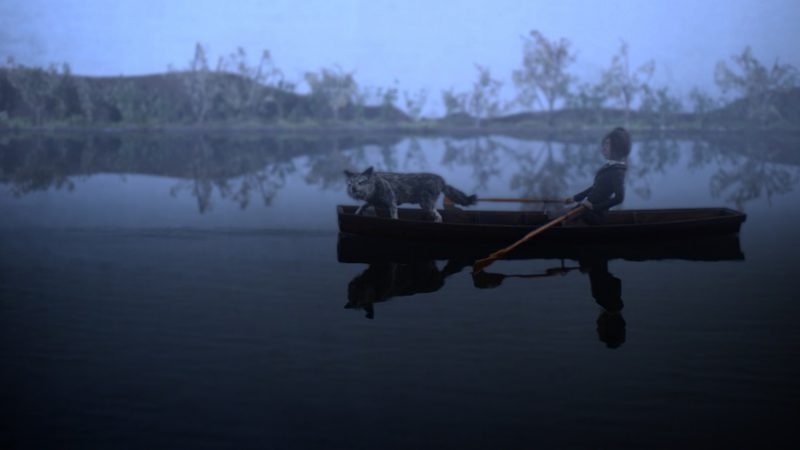 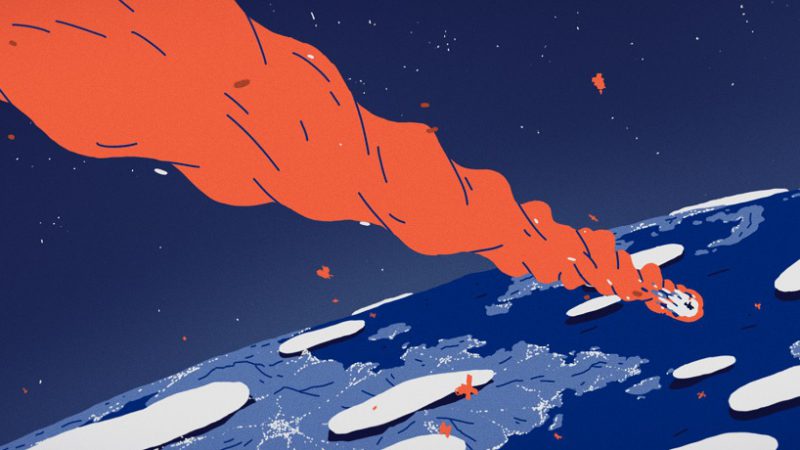 A satellite technician’s inability to cope with his solitude causes a chain reaction in space and in his own mind.

1967. Jean spends his holidays at his grandparents’ farm. He gives in candid yet cruel games on the surrounding animals. However, this violence is nothing compared to what takes place in the shed, a room that Jean does not even dare enter. 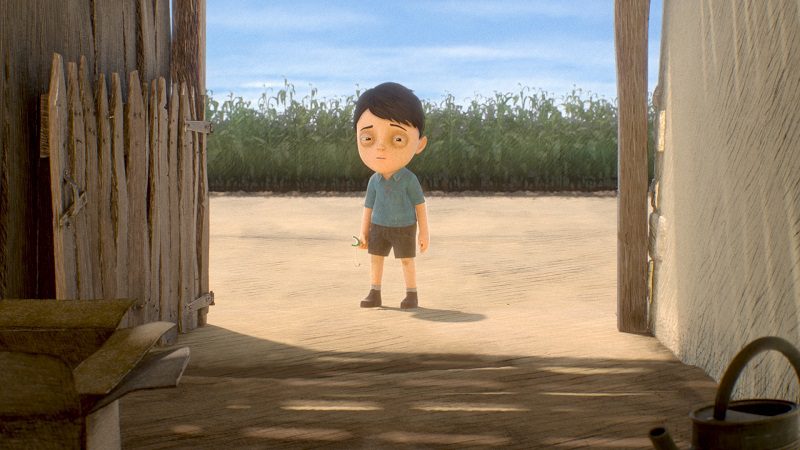 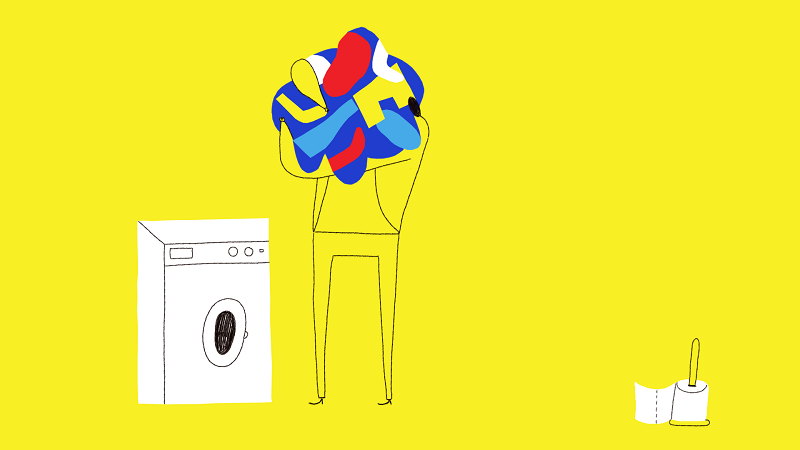 An attempt at intergender dialogue turns into a symbolic occurrence. A woman goes into space and gets back to Earth to bond with a man on a pedestal. 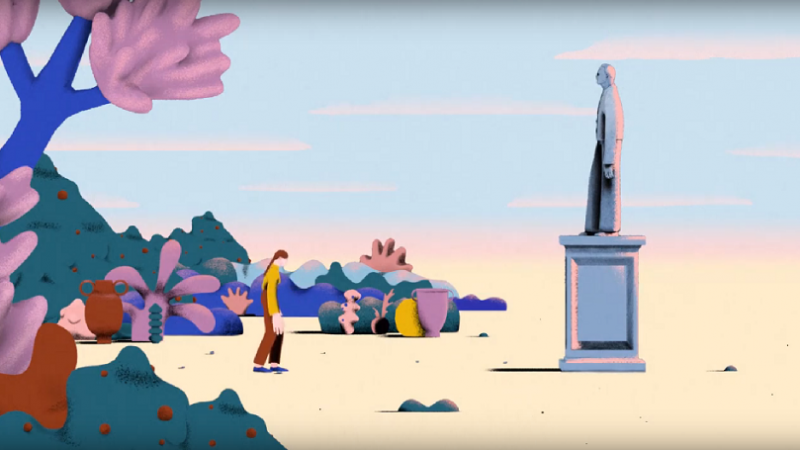 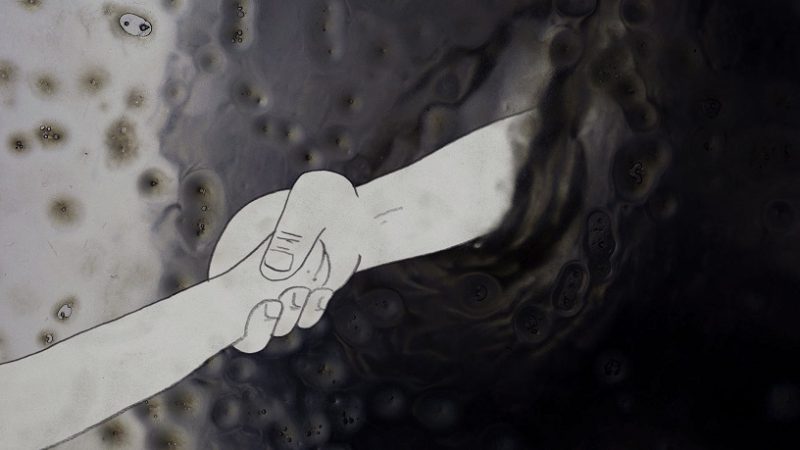 The film lets us dive into sunny childhood memories when a girl is singing and cooking with her father. An intimate moment, so simple. But they’re swept along by the wafting mass of dough into the emotional depths of loss and disappearance. Helpless, the child is trying to grasp what is not tangible.

The story of how a dead tree becomes an online viral meme and selfie destination. The film also describes how the “wildlife tree” is home to fungi, insects, and other creatures, performing a unique role in the forest ecosystem. Louise observes and records wildlife with her smartphone, representing E.O. Wilson’s “biophilia” hypothesis – that humans innately seek connections with nature. 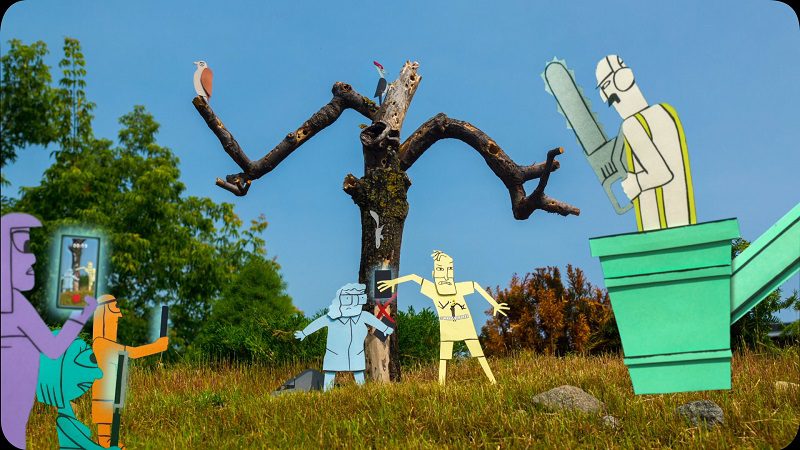