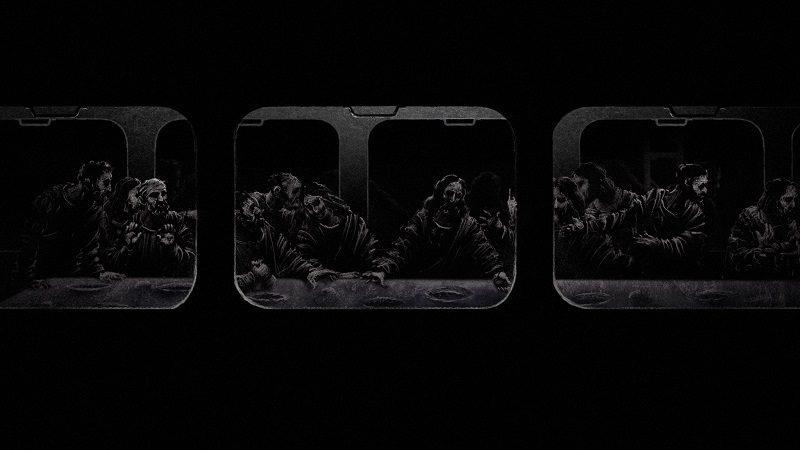 It was a drama of a group of men at a table, moving in time to modern music for a string quartet, namely Last Supper of Jesus and 12 Apostles.

FRIEND OF A FRIEND

A young man is sexually assaulted and subdues, punishes, then befriends his attacker while confronting his past and the ambiguities of sexuality: part fiction, part non-fiction, part autobiography, and part dream. Attempt to broaden the conversation around abuse and its motivations and implications, the survivor vs. assailant dynamic, and results of ostracism. 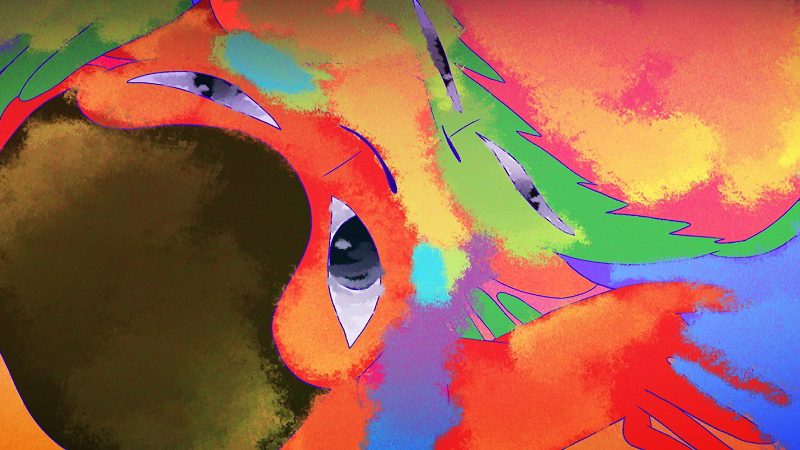 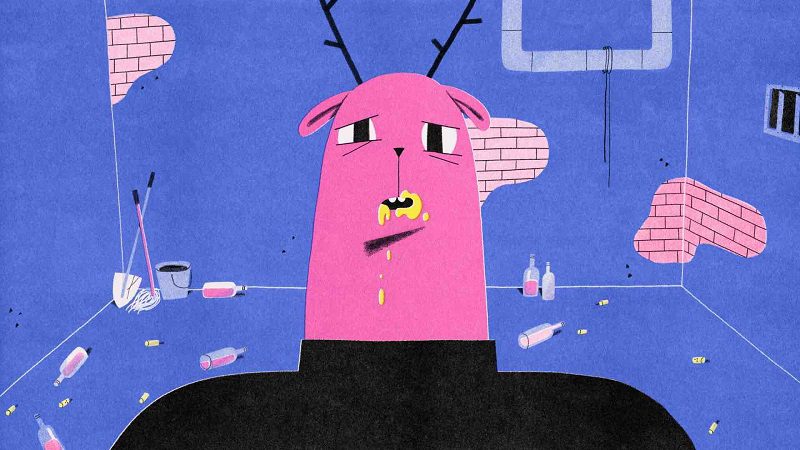 The caretaker was exhausted by everything, his frustrated wife and one depressed deer. Their mutual despair leads them to absurd events because… shit happens all the time.

A man has feared the beginning of the new millennium for centuries. New Year’s Eve 1999 – the Doom is approaching. Catastrophism, insecurity, and the increasing paranoia of the millennium are the themes of the animation. The film is an allusion to the genre of cinema noir. 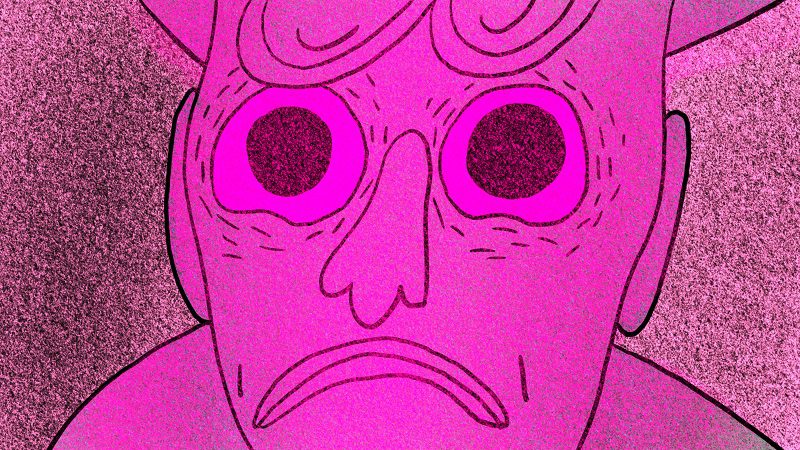 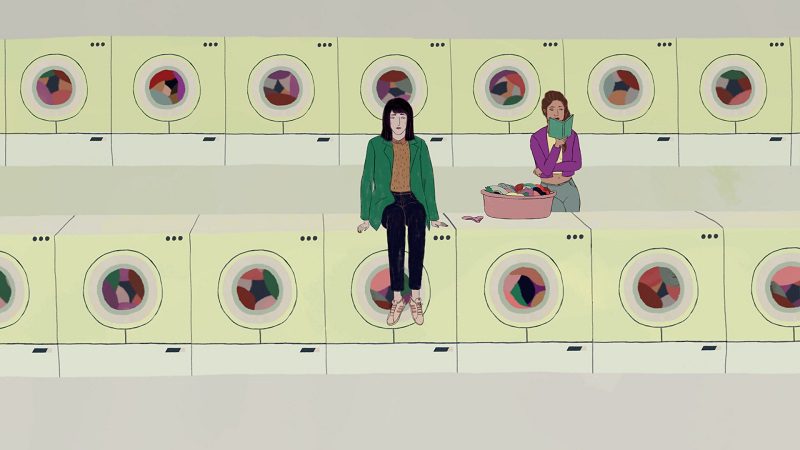 A betrayed wife starts to investigate her husband’s mistresses. Her jealousy is gradually replaced by curiosity.

“Rain” is a light-hearted, short animated film about collective awareness. The film shows that a lack of responsibility for one’s actions makes us blindly follow the crowd, leading to tragic events. It is also a film about an individual’s attempt to oppose collective hypnosis and the resulting consequences for the individual and the crowd. 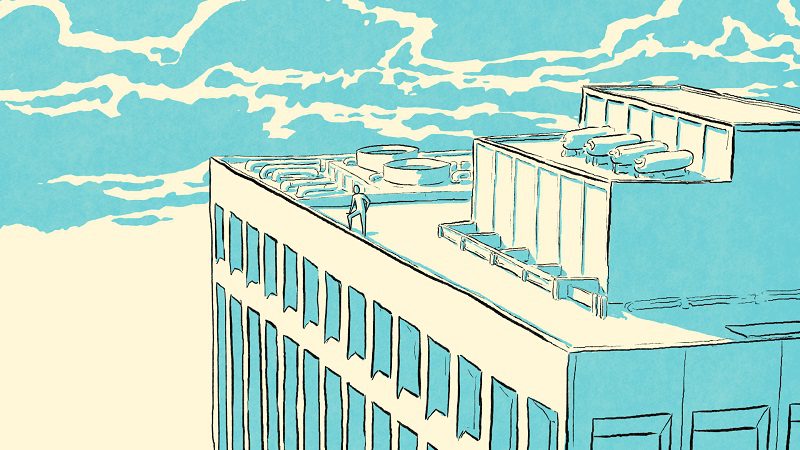