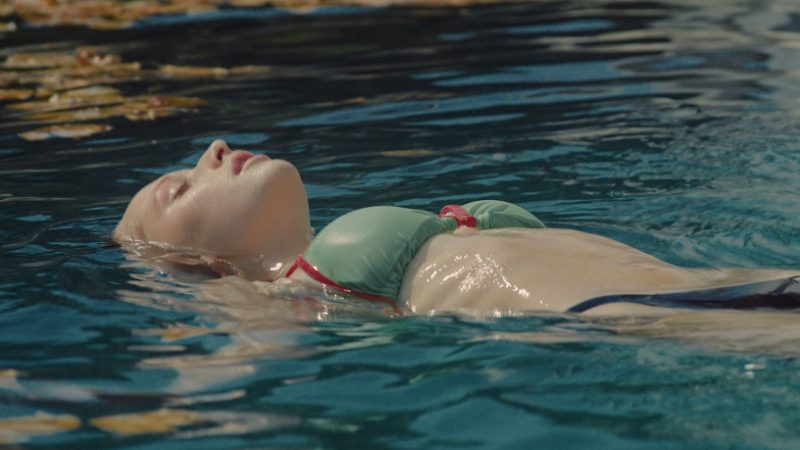 Anna is 16 and lives with her young mother, Rebecca. The end of another summer is defined by her mom’s flings and conquests, but Anna begins to discover her sensuality. As Anna learns she is pregnant, her mother sees herself in her daughter, at the same age, facing the same choices. Anna will find support where she least expects it.

AMONG THE ALMOND TREES

Today, Maysan has a critical administrative appointment for her family. But Iyad, her husband, has a question she is not ready to hear. 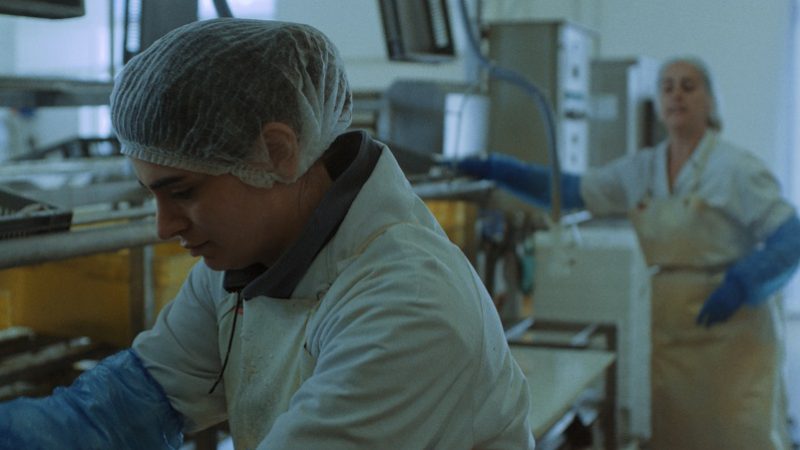 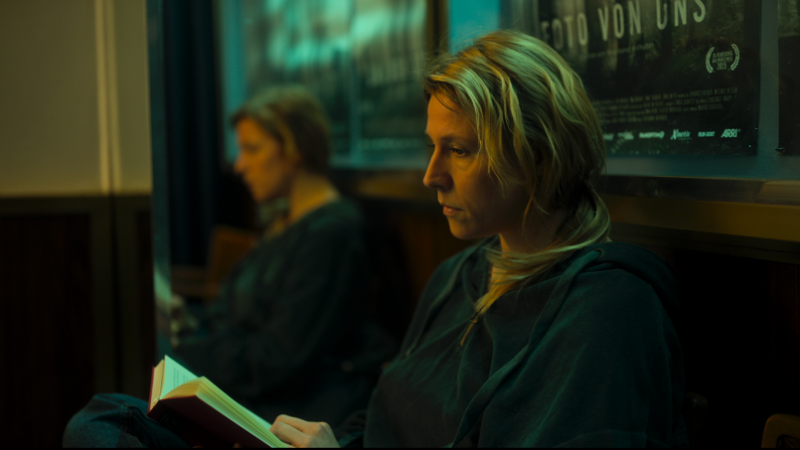 Gwen meets Ben. They start a game. Are they willing to exhibit what is behind their masks?

ALICE AND THE FROG

14-year-old Alice gest pregnant. The film adopts the perspective of a child escaping into the imaginary world, the reality, where the doctors do not want to abort the pregnancy legally, and everybody except for her mum is against the child. 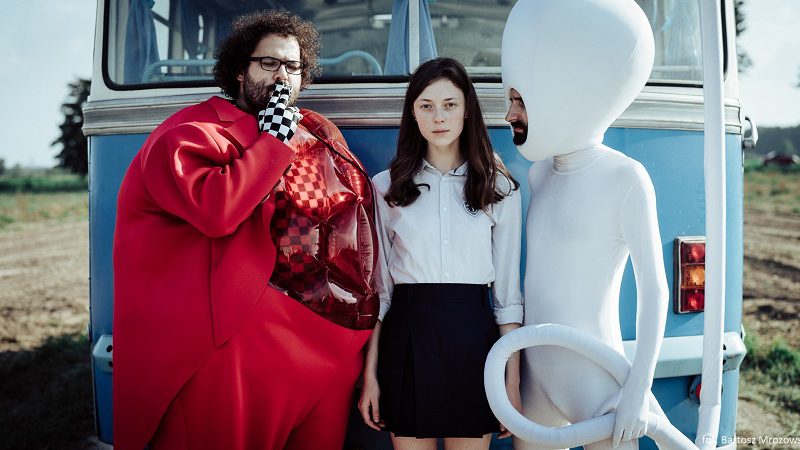