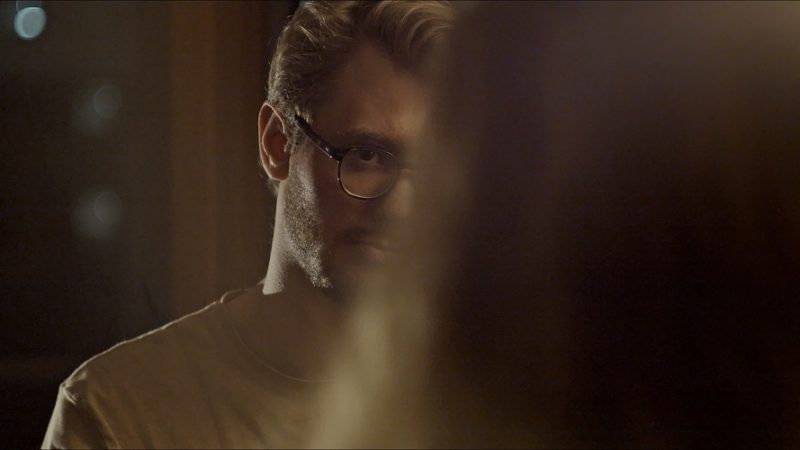 Recorded with a phone, recorded on VHS tape, filmed with a digital camera. Shot in intimate situations. Jakub Ciosiński shows the life of a three-generation family in the context of love failures and relationship problems. Will the lens prove to be a tool for film therapy or understanding family stories?

DESCENDANTS OF THE LATIN CIVILIZATION

Their goal is formation of a “Great National Poland,” a slogan which they shout every year as they march down Warsaw streets on November 11, National Independence Day. It started in 1996, when the only people marching were members of the National Rebirth of Poland, a radical nationalist party. As of 2010, many far-right groups began marching together .The March of Independence has grown in size each year. In 2018, 250,000 people marched. 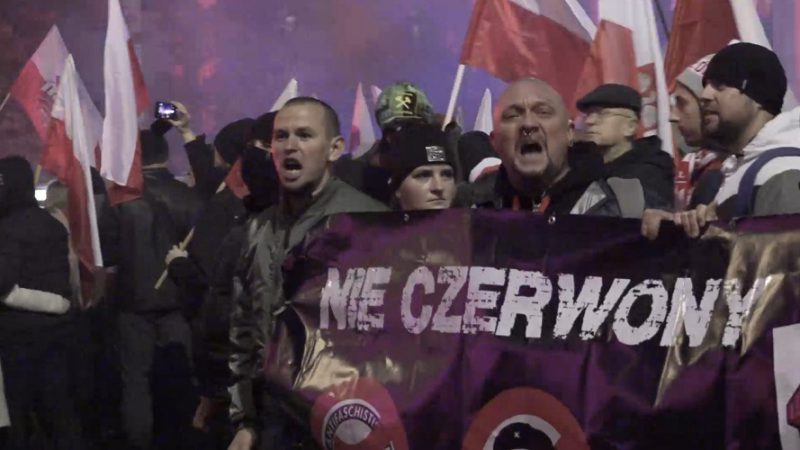 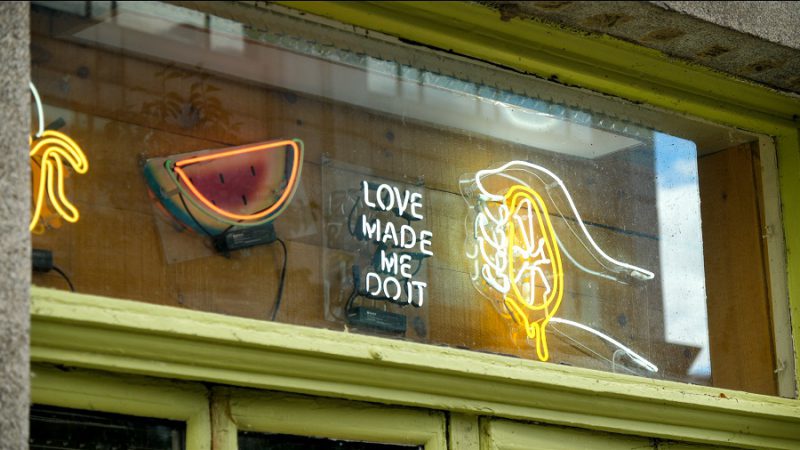 Who they are doesn’t matter that much. What they share is an aggression, a hidden story of which they carry the silence. Their testimonies are told to us by different faces and expressed by gestures coming from other people, so that we remember the most important: their history, their strength and their desire to break a taboo. Because it is time for shame to change sides.

A day in the life of three road workers. 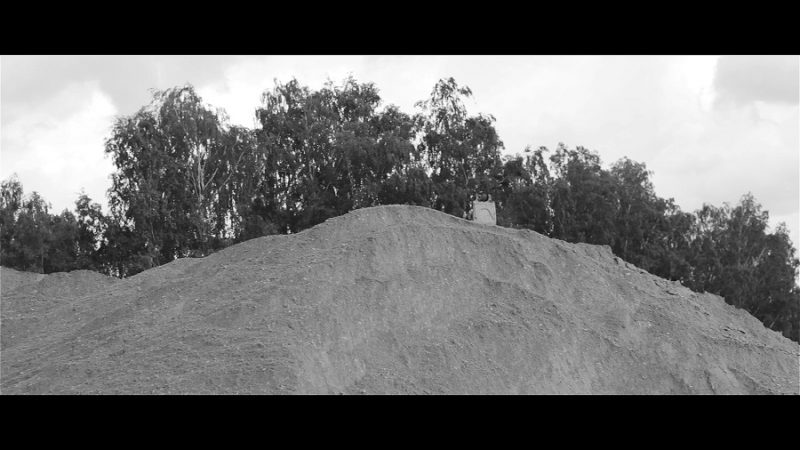