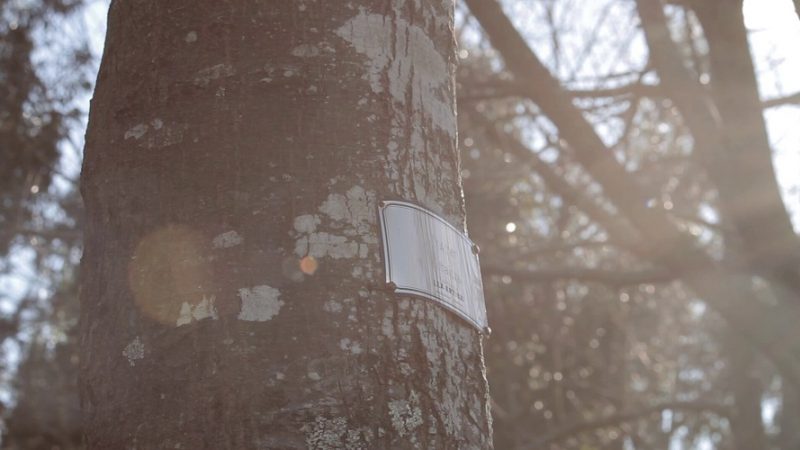 A short documentary depicting the story of young transgender boy Ekai Lersundi, who took his own life in 2018 after struggling with the bureaucracy surrounding hormone replacement therapy assignment.

Janka wakes up every day thinking about the end of the world. According to scientists, 2030 will be the year we trigger a chain reaction resulting in the end of our civilization. This burden pushes Janka to take radical action. She begins to understand that she will have to make a choice. Involvement in the climate movement dominates her everyday life; work and studies are relegated to the background. 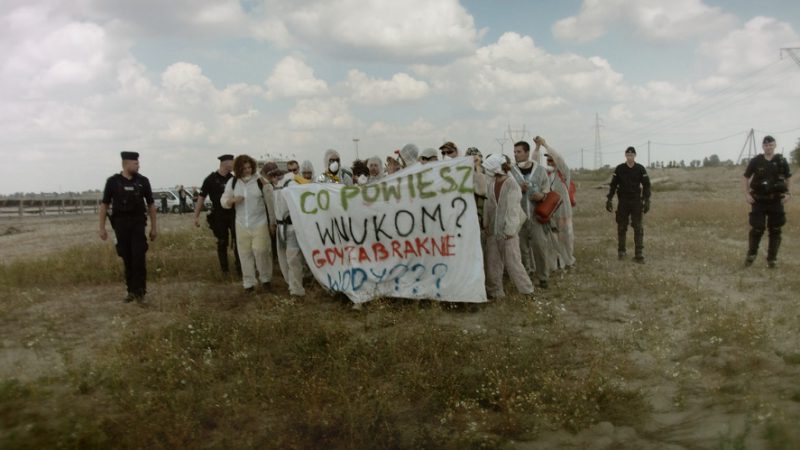 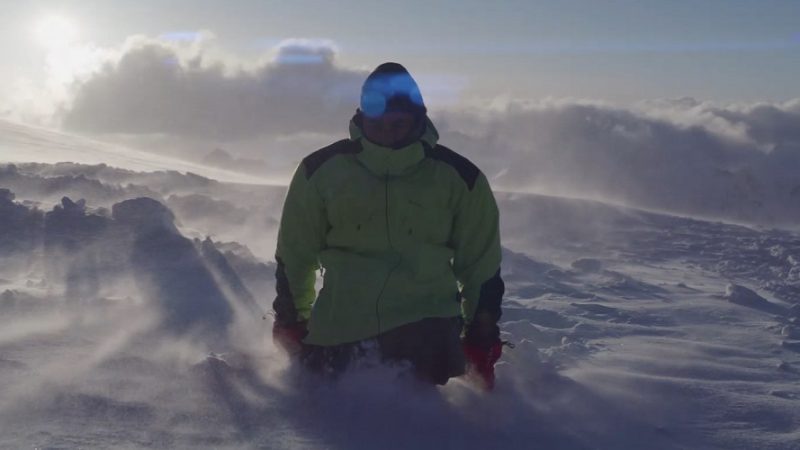