Magdalena Pilecka is a Warsaw based witch who loves to turn ideas into animated films. Always ready to catch it with her magic sketchbook and pencils. She loves to give adventures to her imaginary friends. Her favourite spell is: If you really want something… you can draw it for yourself. Since 2015 she takes care of small creatures on a farm called ‘DINO or something’. Currently you can also find her as an educator at Polish-Japanese Academy of Information Technology in Warsaw. 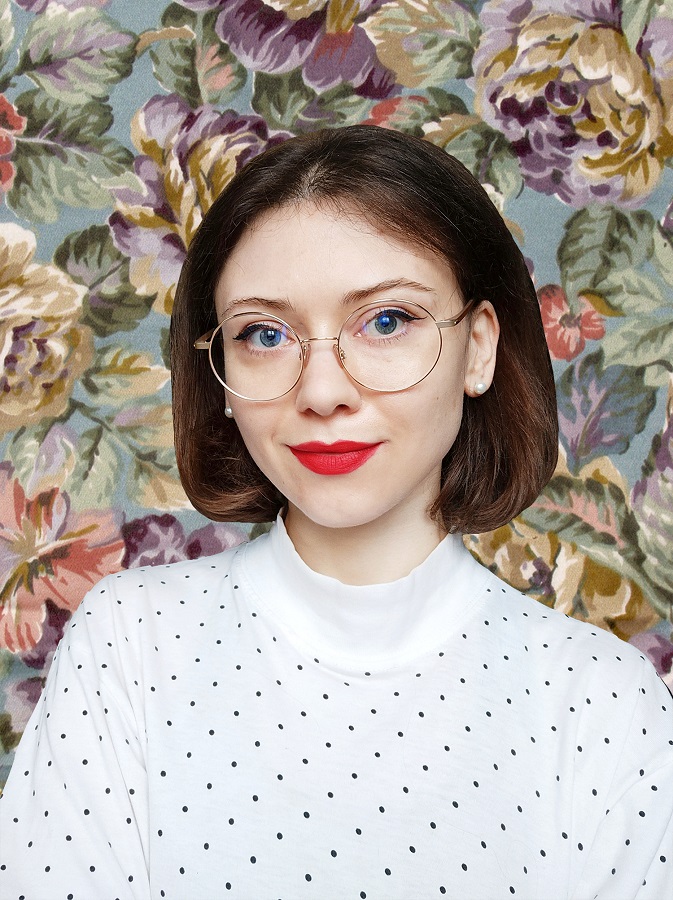