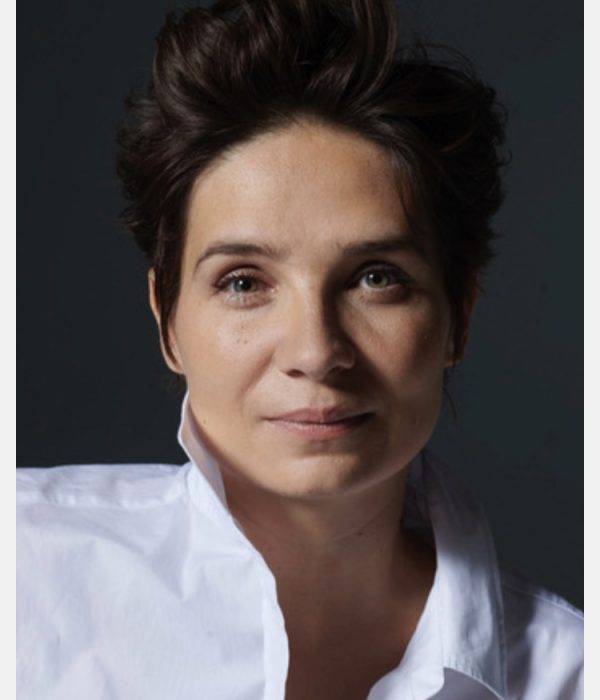 Director and screenwriter. In 2015, she made her debut with The Lure that brought her dozens of awards around the world. She took part in the European Cinema: Ten Women to Watch program. Winner of the Global Filmmaking Award funded by the Sundance Institute. Her second film Fugue was invited to the prestigious competition La Semaine de la Critique 71st Cannes IFF and won several statuettes around the world. Now she is currently working on her English – language debut Silent Twins which Focus Features had aquired worldwide rights.

A photographer and a journalist. He has collaborated with the weekly Nowiny Jeleniogórskie for years. The author of many photographic exhibitions. An animator of culture, creator of Za Miedzą Gallery, author of Ołtarz Kina (The Altar of Cinema) program within the National Festival of Comedy Films (Lubomierz), whose Art Director he used to be. He organized and was a jury member of photography and film competitions. He invented and organized the Crisis Home Photo Contest Za oknem 2020 considered the best community journalistic initiative of the year in the SGL LOCAL PRESS 2020 contest. He is the head of the Centre for Culture, Sports and Tourism in Wleń. 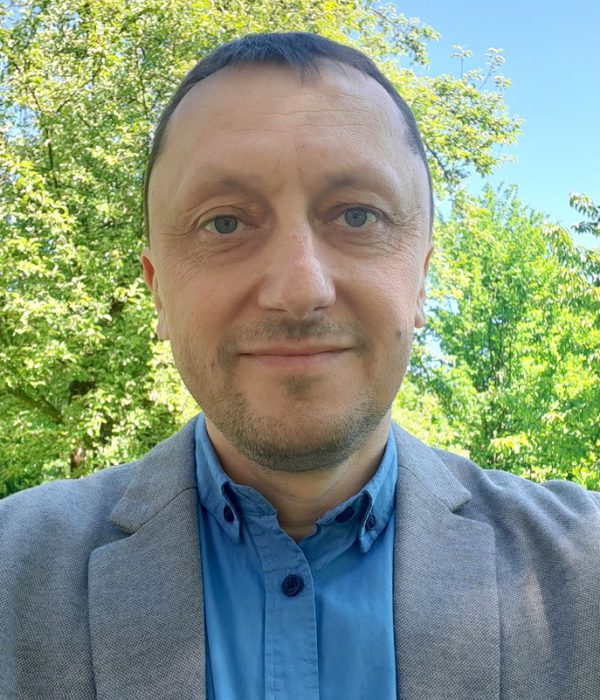 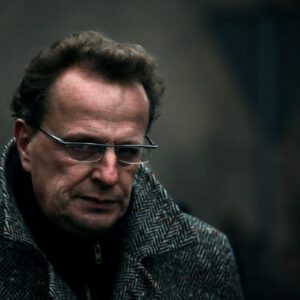