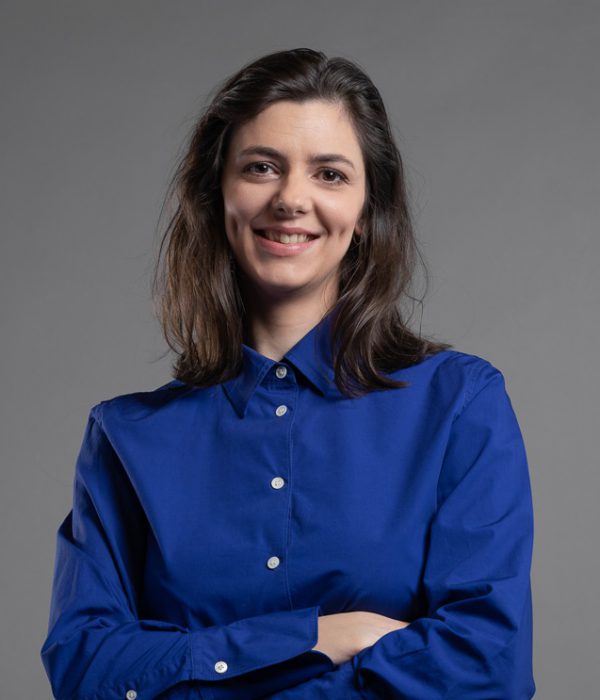 A graduate of the Lumière Lyon 2 University (France), graduated in Visual Arts, specializing in Film and Theater. Since 2010, she has been associated with the ANIMATOR International Animated Film Festival in Poznań, acting as its programmer and producer. A jury member at film festivals and curator of numerous reviews devoted to animation, shown, among others, as part of filmPOLSKA (Berlin), Punto y Raya Festival (Reykjavik), and at the National Gallery of Art (Washington). Since 2015, she has been cooperating with  International  Youth Audience Film Festival  Ale Kino!, where she announces movies and holds interviews with film creators. She is also a speaker at New Horizons of Film Education.

LISTS OF QUALIFIED FILMS TO THE 24. IFF ZOOM-ZBLIŻENIA 2021

24. IFF ZOOM-ZBLIŻENIA 2021 under the motto: FREEDOM OF ART. ART OF FREEDOM