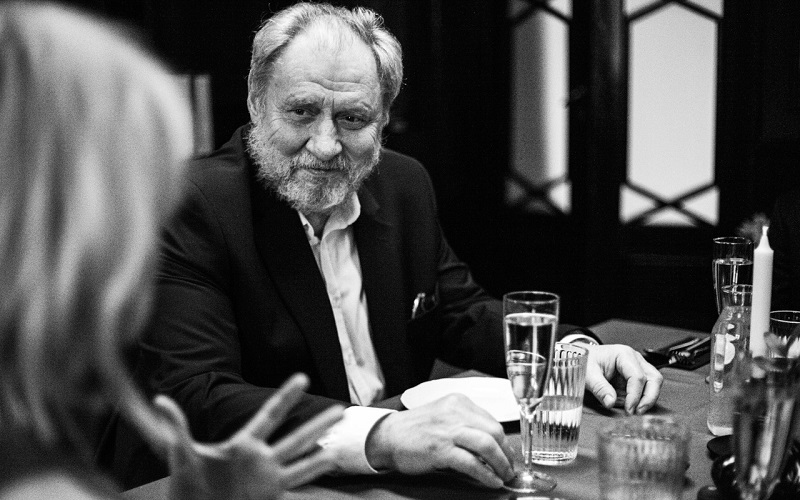 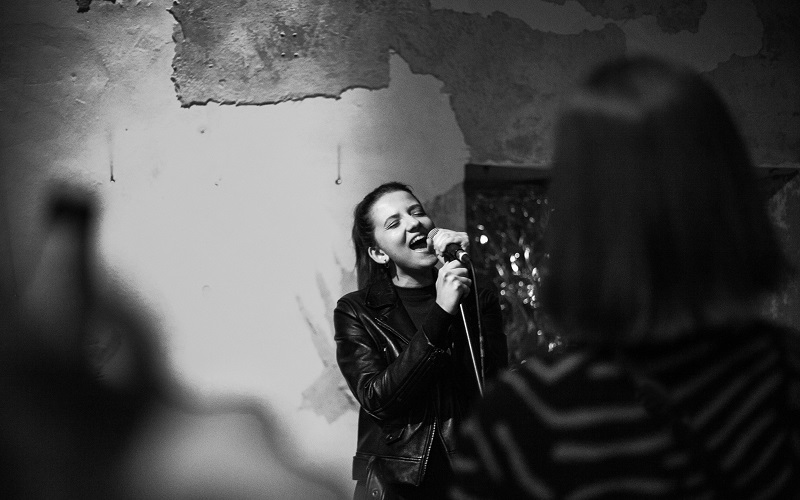 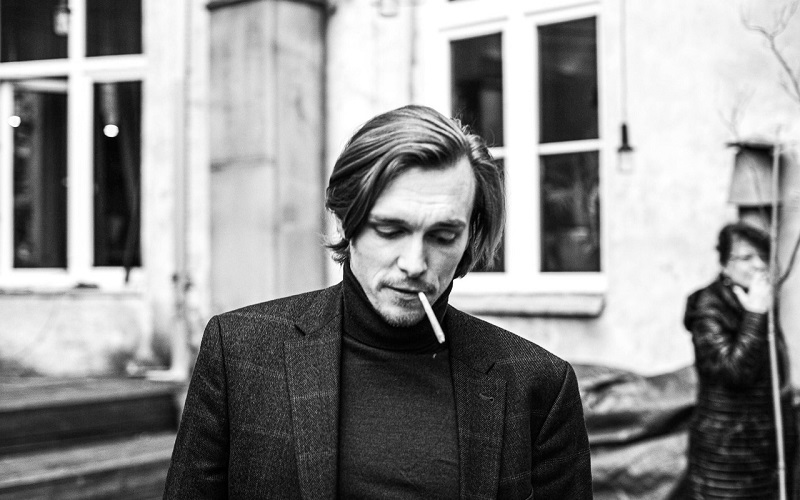 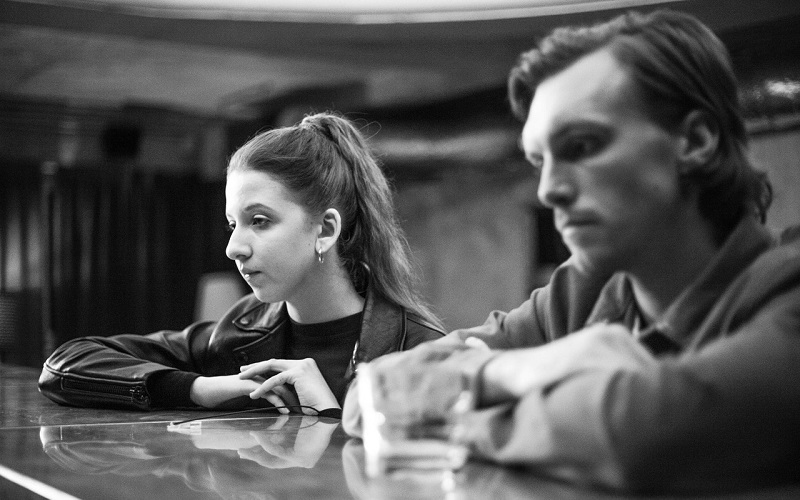 As bittersweet as the best pop song and striking the most sensitive chords – where love meets calculation and passion meets career. Romantic Songs… will surely delight fans of Frances Ha, Once, or Before Sunrise. She is a girl from a small town; he comes from a wealthy, well-known Warsaw family. She waits tables and sings about what’s in her heart; he dreams of releasing an album to cut his famous actor father down to size. They meet when she is catering a party at which he is playing. Their love for music brings them together; their ambitions and dreams separate them. The fragile feeling that develops between them is constantly put to the test: she keeps running away from him; he can lie through his teeth. Can two such different sounds blend together? How many times in life is it possible to have an encore? Tomasz Habowski’s film is also a story about a woman’s struggle for independence and finding her own voice. The Dumplings’ singer Justyna Swies, making her cinema debut, has created a character who combines an incredible talent with an equally powerful lack of self-confidence. But Songs about Love is sung as a duet: Swies and Tomasz Włosok, brilliant in the role of the lost boyfriend, make an electrifying couple, between whom emotions flash like sparks. They are surrounded by stars of stage and screen, including Andrzej Grabowski, Patrycja Volny, Krzysztof Zalewski, and Iga Ofelia Krefft.  Best Film Award in the Micro-Budget Film Competition at the 46th Polish Film Festival in Gdynia.