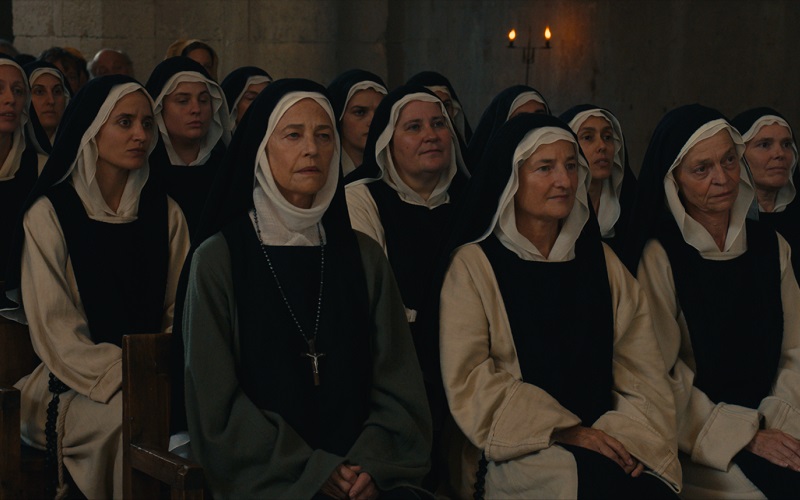 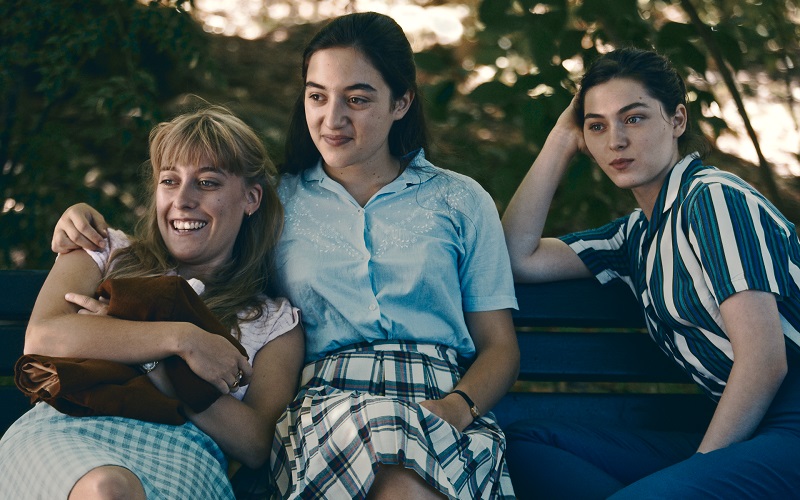 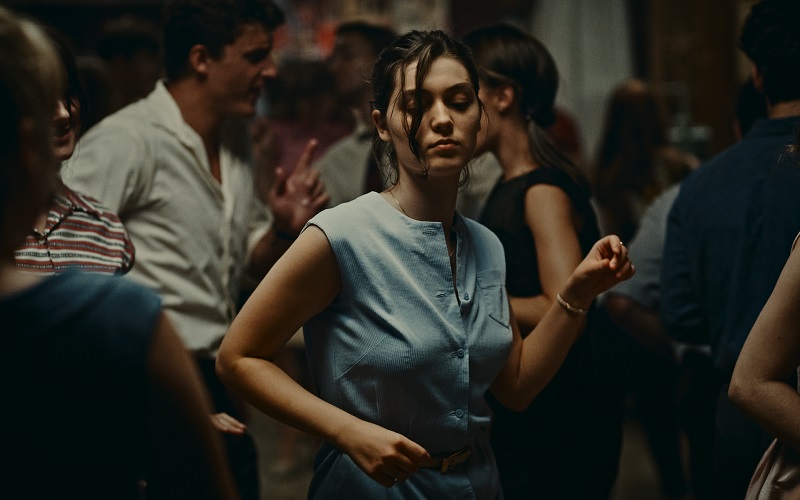 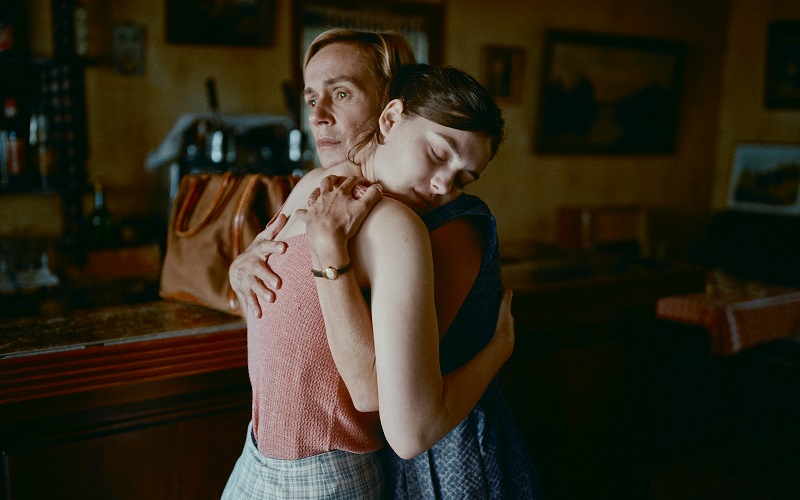 Based on the autobiographical book by Annie Ernaux, the film is set in France in 1963. The main character studies French literature at university. The future is wide open for a talented girl who dreams of an academic career. Unexpectedly, all plans will come into serious question after a visit to the doctor’s office. To her surprise, Anne (the mesmerizing Anamaria Vartolomei) learns that she is pregnant. She realizes that motherhood will close her professional path and derail what she has so consistently strived for over the years. The young woman faces a serious dilemma. She knows she does not want to give birth, but at the same time, she is aware that for attempting an abortion, which was forbidden in France at that time, she may not only be expelled from her studies but also be sentenced to prison. Time is running out, and tensions rise as the protagonist’s future is at stake. Awarded the Golden Lion at the Venice Film Festival, Happening is the second film by French director Audrey Diwan, previously known mainly for her work as a screenwriter. This nuanced and brilliantly acted story about systemic oppression and the impossibility of self-determination, though set in the 1960s, is extremely timely.