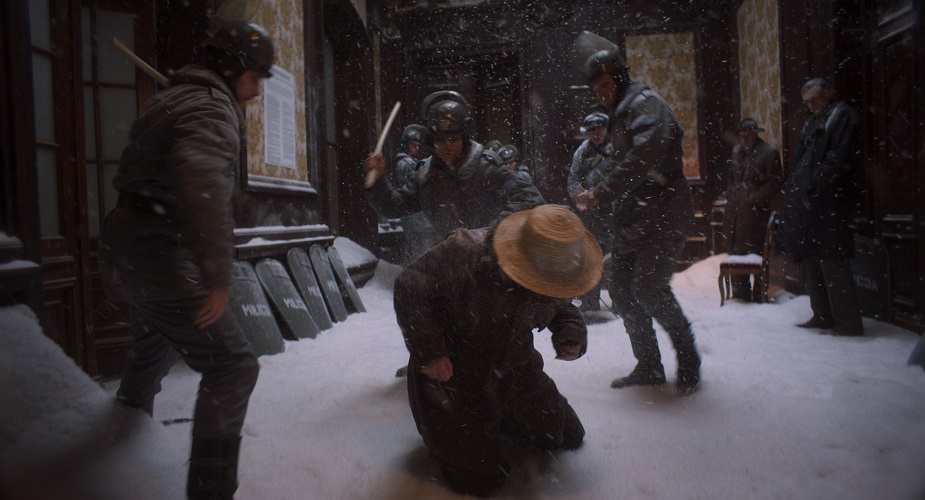 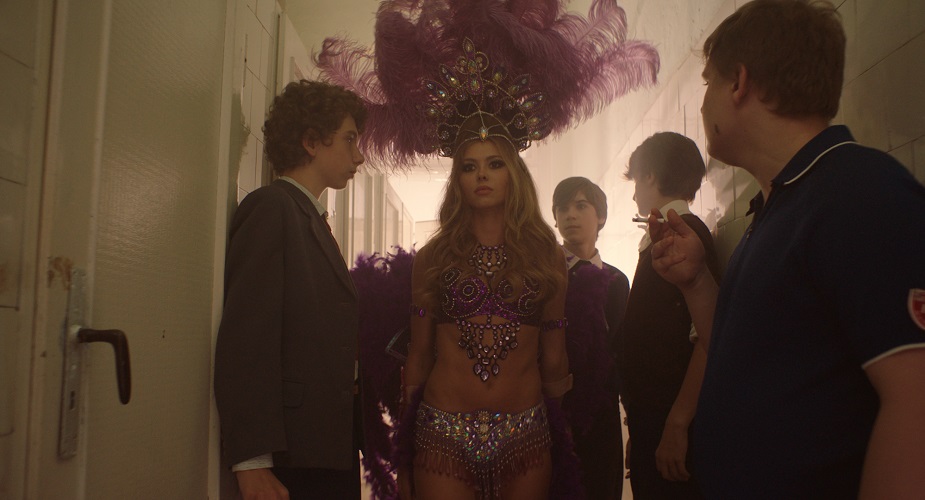 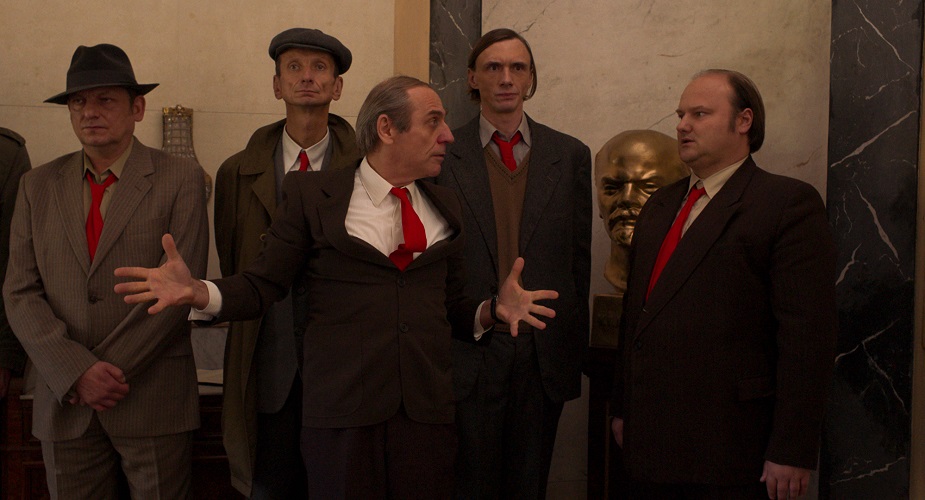 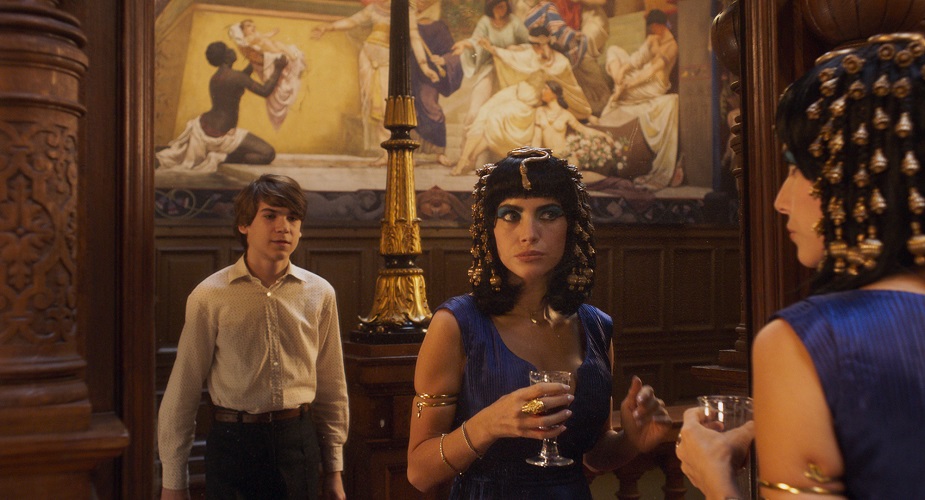 A story based on motifs from Telemachus’s journey in search of his father, and just as in Homer’s tale there are plenty of encounters with mythical figures, presenting analogies with the contemporary mythology of mass culture and politics. It is the mid-20th century in the Polish People’s Republic. The hero, Adam, lives with his mother, who is tormented by functionaries of the UB – the communist state security service. Adam’s father had defended Albion as a pilot during WW2, and hasn’t been heard from since. Nobody knows whether he stayed in England, or whether he’s returned home and gone into hiding to avoid persecution. Parcels and postcards arrive addressed to him, but Adam, who has never seen his father, suspects that they are being sent by someone else. At school he constantly daydreams that one day his father will land his Spitfire on the playing field, causing the dust to swirl in a cloud  from which he then emerges alive, heroic and  magnificent. Through a visit to the cinema to see Godard’s “Contempt”, which touches on the subject of the Odyssey, he finds himself in  Brigitte Bardot’s boudoir, and from there a Hotel inhabited by characters from both his real and interior lives.  Liz Taylor and Marlon Brando co-exist with his schoolmates; Cézanne and Simon Templar with UB agents; The Beatles with Wirski, Adam’s sadistic music teacher… This Hotel built from imagination and dreams has endless rooms, corridors and doors, some of them leading to London, to Venice and even to Siberia. There are underground rivers and canals, a Secret Garden and a Library where Adam can read his own thoughts from literally moments earlier. The record of a complex, ironically fragmented consciousness of that era, between the marvellous and unrealisable desire for Another Life and a paltry, humiliating everyday existence.

RETURN TO THOSE DAYS