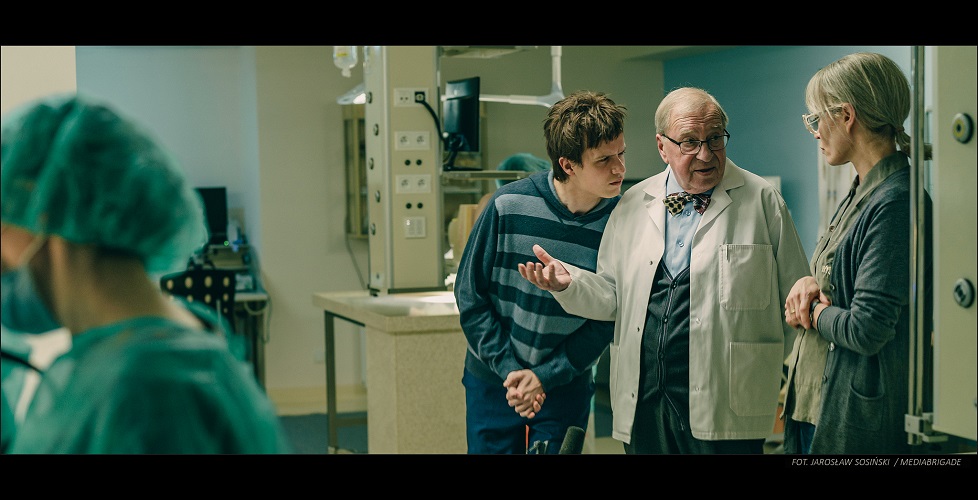 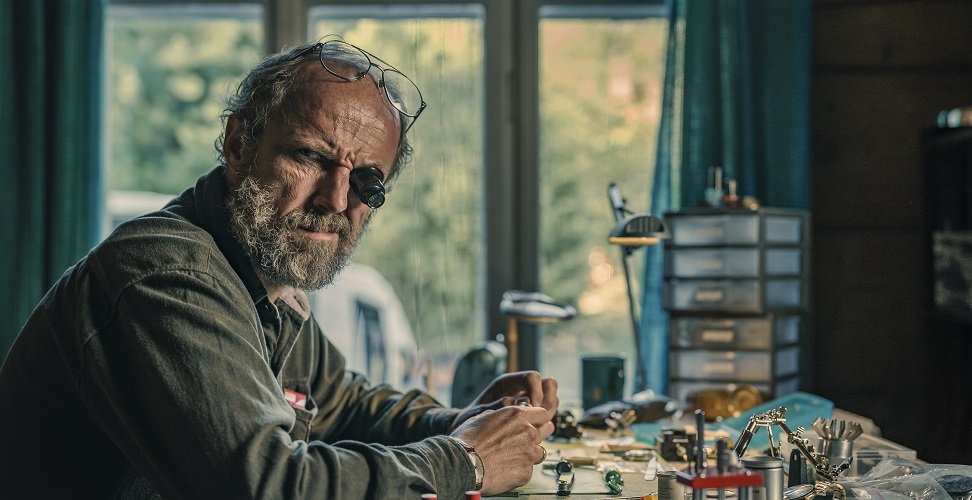 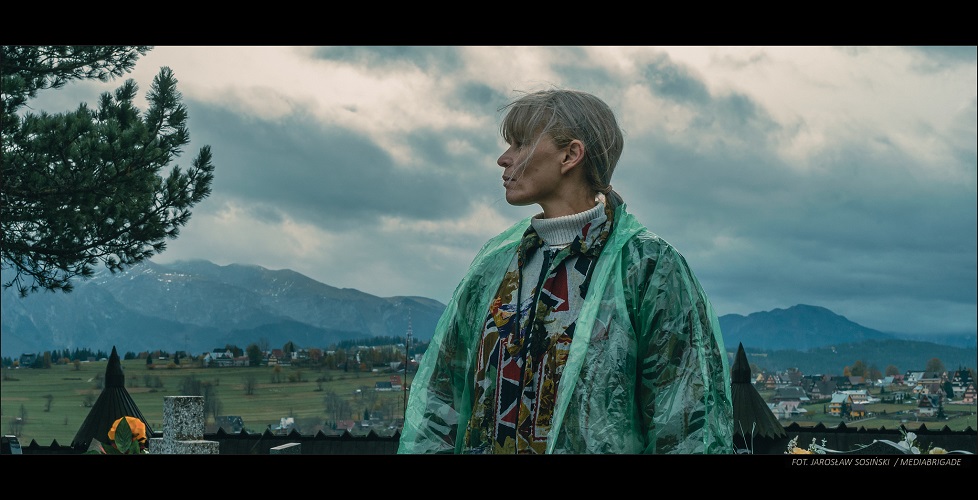 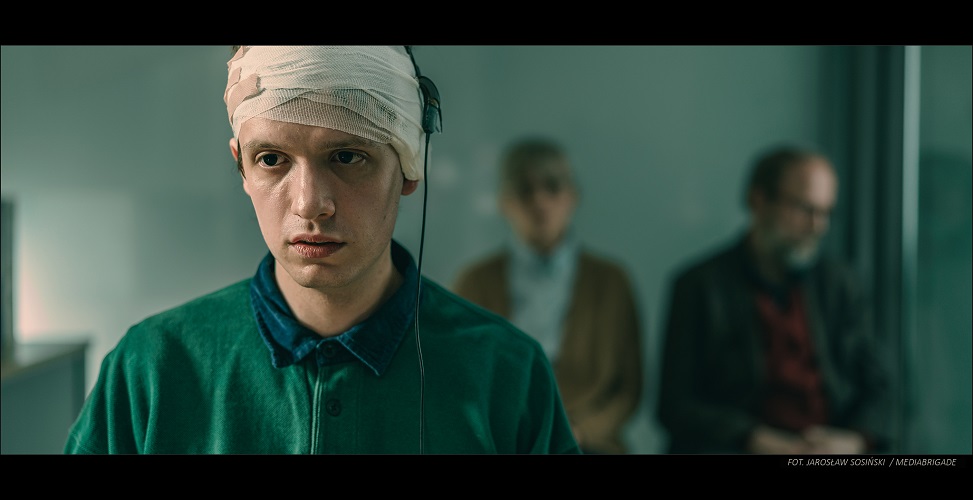 This incredible story really happened! Diagnosed as an autistic child, Grzegorz Płonka lives in his own hermetic world not being able to connect with others. When he is a teenager, it turns out that the reason for his isolation is not autism, but hearing impairment, which hides a tremendous musical talent. After years of living in complete silence, Grzegorz regained his hearing thanks to his parents’ persistence, the support of a group of good people, and a procedure performed by Professor Henryk Skarżyński. Thanks to the hearing aid, he started to explore sounds, speech and music, with which he falls in love. He desires to become a pianist, perform in a concert hall, and fulfil the biggest dream of his life – to play Beethoven’s Moonlight Sonata. No one but himself and his closest family believe it will happen. It is a moving, authentic story of musician Grzegorz Płonka from Murzasichle, which shows an incredible road to achieving the impossible, involving enormous effort and struggle. The film is the feature debut of director Bartosz Blaschke.