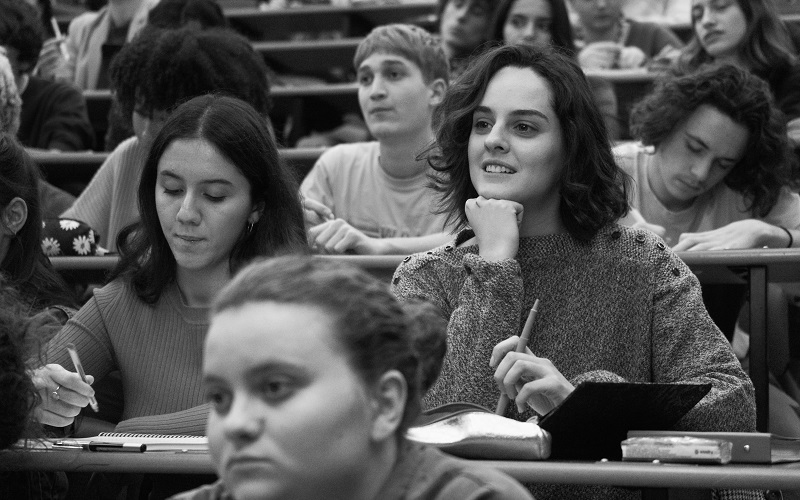 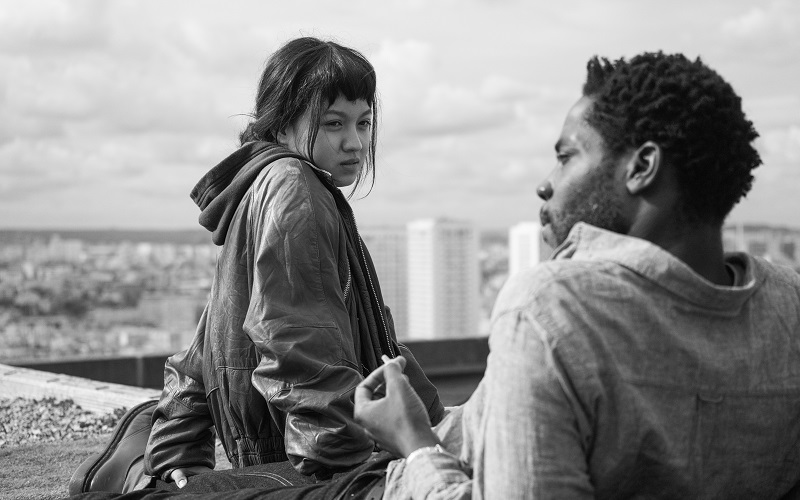 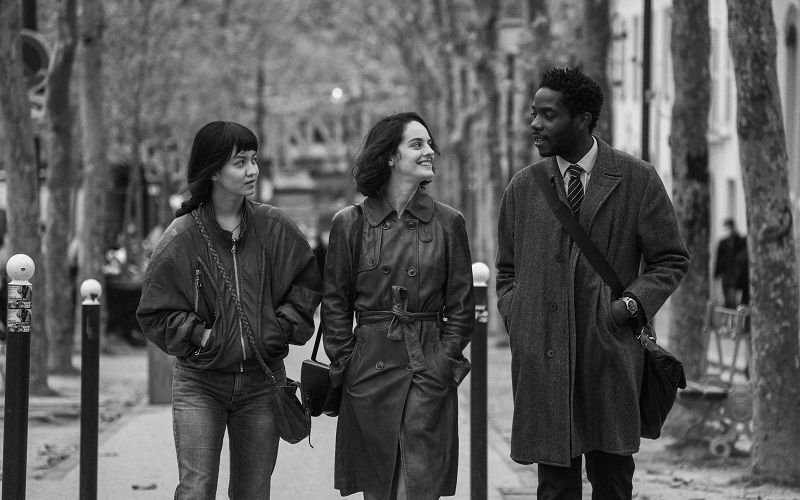 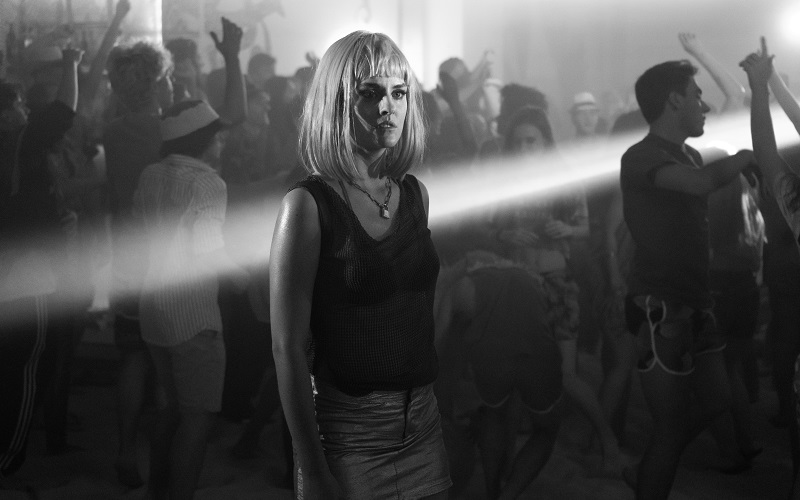 An adaptation of the comic book bestseller, Adrian Tomine’s Killing and Dying. At this year’s Cannes Film Festival, acclaimed French director Jacques Audiard presented a black-and-white film where he takes a look at contemporary 30-year-olds who dabble in life and seek sexual adventures instead of more serious relationships. The story is set in Les Olympiades – the 13th district of Paris, among the skyscrapers of a Parisian apartment block. Audiard has shot a romantic tale of lonely millennials in a decidedly unromantic-looking neighbourhood and populated it with characters convinced they are better off alone. The well-educated Emilie (Lucie Zhang) works in a call centre and rents a bedroom in her apartment in Les Olympiades. She reluctantly accepts a male roommate but falls in love with Camille, a black man (played by Makita Samba), with a kind smile. But he is more interested in Nora (Noémie Merlant), a law student in her thirties, whom he joins as an employee of a real estate firm. Nora, meanwhile, spends her evenings video-chatting with Amber (Jehnny Beth).