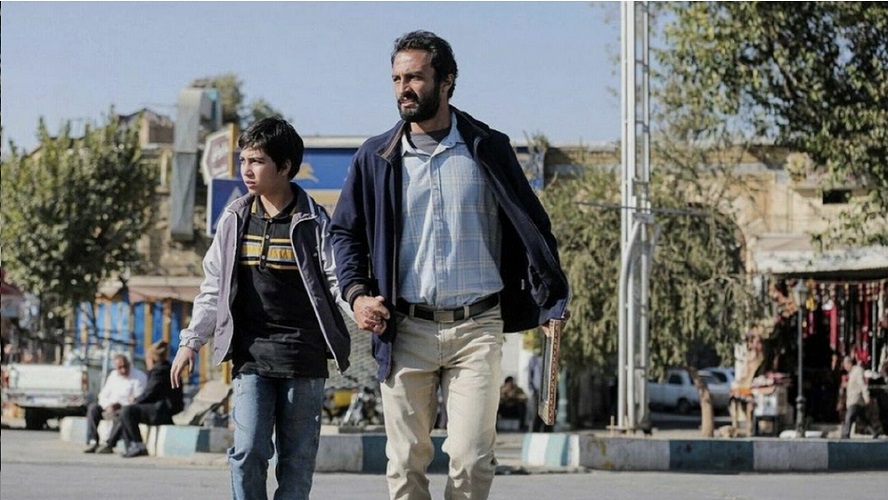 Two-time Oscar winner (for A Separation and The Salesman) Asghar Farhadi returns to his native Iran. Screened in the main competition at Cannes, A Hero is a fascinating drama set in the Iranian city of Shiraz. Rahim, a young man, is serving a prison sentence for debt. During his two-day leave, a bag of valuables falls into his hands – the man is faced with a dilemma: whether to appropriate these valuables, pay off his creditor and secure his freedom, or follow his conscience and find the owner. Farhadi precisely weaves a multi-layered parable about a man who tries to play by the rules, but instead of understanding, he encounters resentment and jealousy. The director also provocatively asks how much a person’s judgement depends on how others look at him — a powerful cinema of moral anxiety with perfect dramaturgy. Awards: Cannes IFF 2021 – Grand Prix and Francios Chalais Award for Best Documentary or Feature Film Depicting Life; National Board of Review – Best Original Screenplay Award and Best Foreign Film Award.