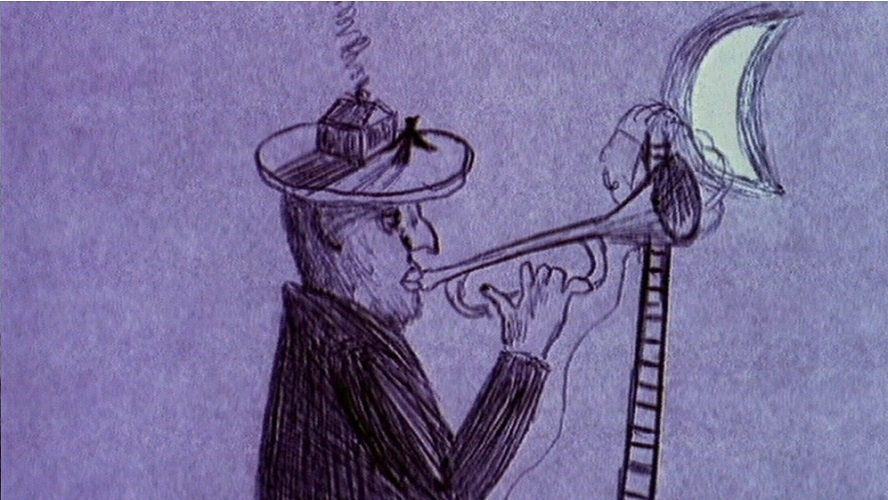 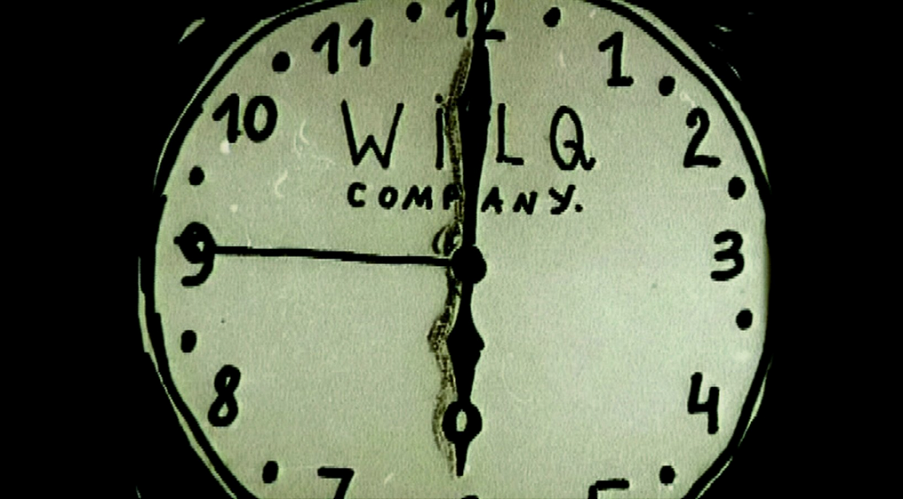 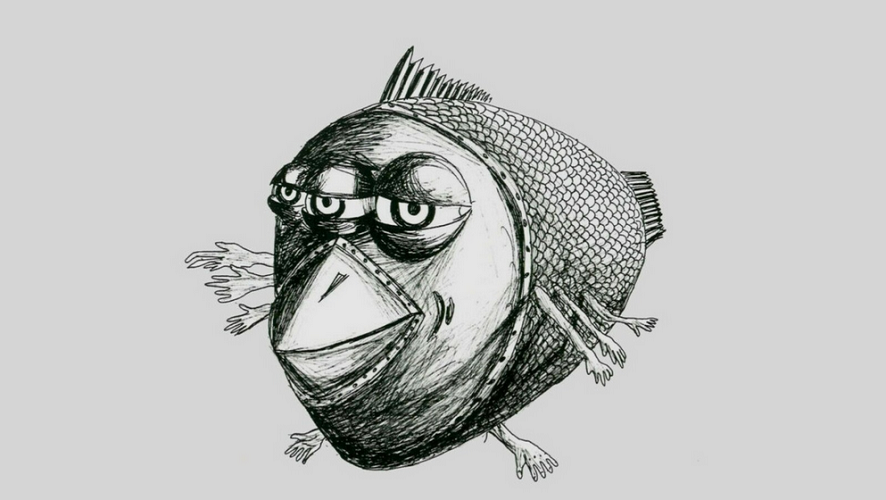 The last song recorded just before Grzegorz Ciechowski’s death in December 2001 (released on a CD entitled The Last Record). The clip was originally intended as a part of a larger whole, a half-hour animated film which Wilczyński and Ciechowski had been planning for a long time. The artist’s death thwarted these plans, and all that remained was the poignant video.

An animated melodrama with a frame story structure, full of poetry and suspense. She is a mouse, he is a cat. And the third one – also a cat. Love, betrayal and the anguish of loneliness, all to the rhythm of Peter Green and Fleetwood Mac’s beautiful blues Need Your Love So Bad, imbued with sadness. In the film’s opening sequence, the radio, with the ominous sounds of Tadeusz Nalepa’s song They’re about to come here, taints the story with anxiety, not only of a moral nature.

They were happy, good, compatible, beautiful, though, just very old both of them. A pair of old angels. One night they experienced the same dream. A dream in which they were young again. From a dream perspective, their long life together looked a little different to them. Unfortunately.

A clock, breakfast, time to go to work, a factory like in Charlie Chaplin’s  Modern Times. In a moment it pulls our hero into its cogs.  Once there he meets, among others, Marlene Dietrich, Rita Hayworth, Marilyn Monroe, it is there that he is hanged like Harold Lloyd on the hand of an enormous clock and find himself in a cart going down the Odessa stairs in the famous Eisenstein sequence from Battleship Potemkin. After being spat out by the machinery, the man returns home. Again the screen is filled with the face of a clock… Tempus fugit.

FROM THE GREEN HILL

Music video for the title track from Tomasz Stanko’s excellent album From the Green Hill (1999). The famous trumpeter in the obsessive, constantly morphing, artistic world of Mariusz Wilczyński’s imagination. A man snoozing on a bench returns in his memories to his childhood years.

FOR MY MOTHER AND ME

A return to the carefree years of childhood in a miniature drawn with seemingly careless lines, but filled with poetry and emotion. ‘My mother always found time to look at my drawings’, Wilczyński recalls years later in an interview for Polish Radio.

IN THE STILLNESS OF THE NIGHT

Inspired by Andersen’s The Little Match Girl, a poignant story about the pain of loneliness, but also about a spark of hope. A lonely girl on Christmas Eve, with a Christmas carol in the background: ‘Amidst the silence of the night // a voice breaks forth: // rise, shepherds, // God is born to thee…’

A music video for a Stanislaw Sojka’s song based on a beautiful poem by Wislawa Szymborska Allegro ma non troppo. A feast of surprising ideas, a collage of various animation techniques.