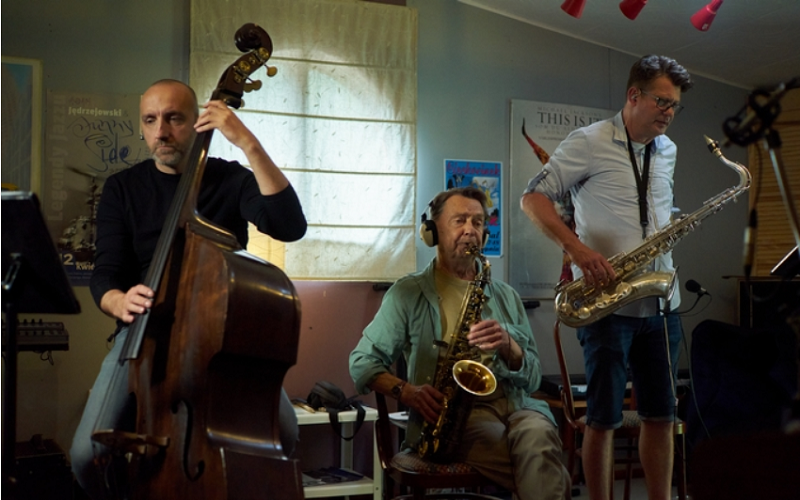 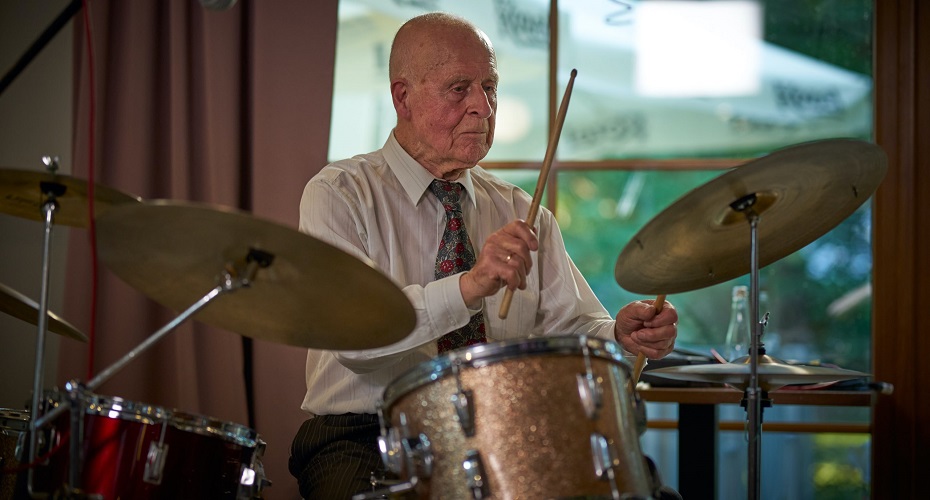 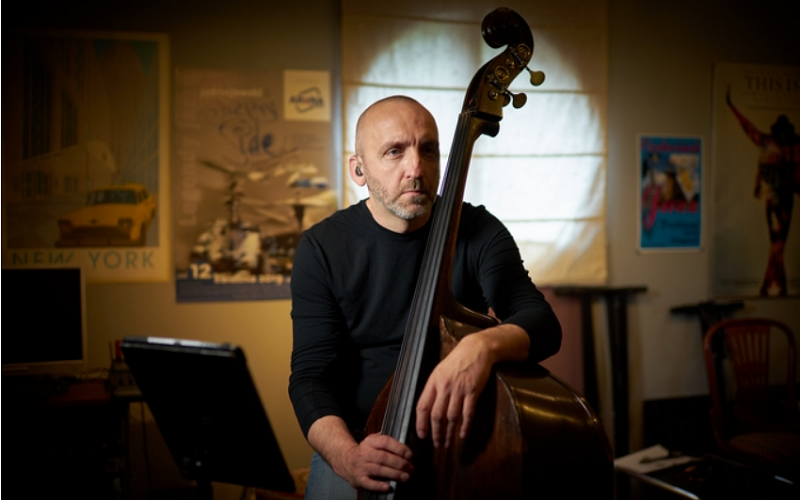 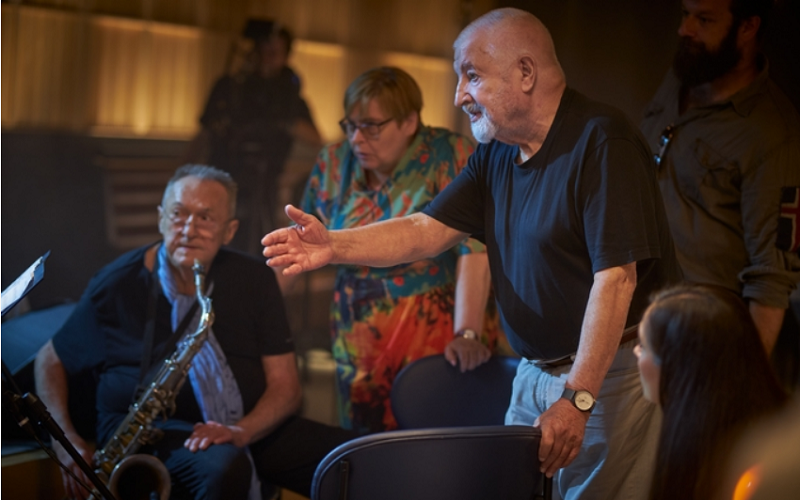 A musical documentary film about Adam Jędrzejowski, a ninety-year-old jazz drummer, who in the ‘golden age’ of Polish jazz – at the turn of the 50’s/60’s of the 20th century, cooperated with the most outstanding instrumentalists of the time. He played in Krzysztof Komeda’s and Andrzej Trzaskowski’s bands, played in recordings of The Andrzej Trzaskowski Quintet (1965) and The Andrzej Trzaskowski Sextet featuring Ted Curson – Seant (1967) – albums fundamental for Polish jazz. He cooperated with Michał Urbaniak, Zbigniew Namysłowski, Tomasz Stańko, Jan Ptaszyn-Wróblewski, Wojciech Karolak and other great personalities of the ‘Polish school of jazz’. In the film, we will accompany Adam Jędrzejowski in the studio at his estate in Ciechocinek during rehearsals with his band Sunny Side. The musicians will be joined by the stars of Polish jazz with whom Adam Jędrzejowski worked at various stages of his career, including Michał Urbaniak and Zbigniew Namysłowski. The film will also commemorate Wojciech Karolak, an outstanding jazz musician and arranger who died a few days before the start of filming. We will also see the next generations of Polish jazz musicians. The renowned saxophonist Maciej Obara, a representative of the middle generation of jazz musicians, and the clarinettist Joaquin Sosa will perform with his quartet in the Warsaw jazz club Jassmine. The film’s musical theme is the popular jazz standard Our Love is Here to Stay by George Gershwin, which will be performed by the musicians participating in the film. Additionally, vocalists Sonia Bohosiewicz and Dorota Miśkiewicz will also participate in the performances.