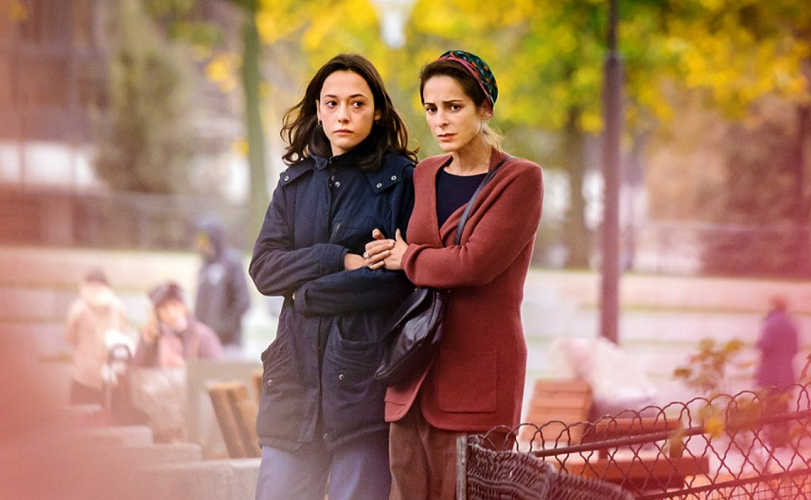 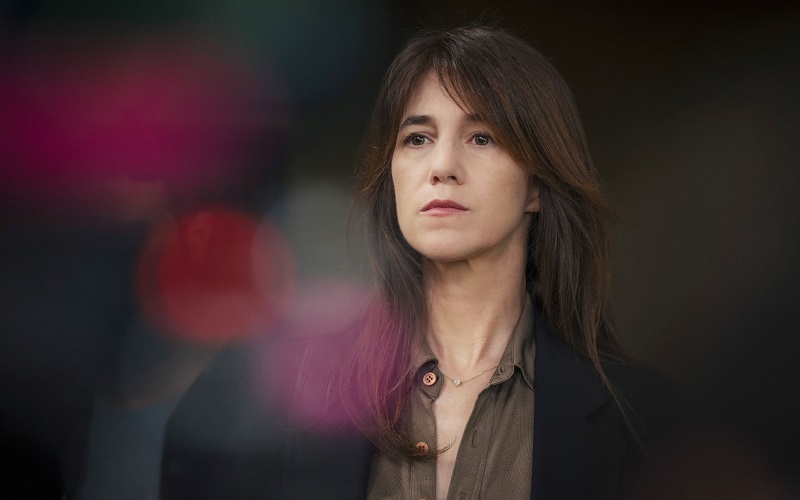 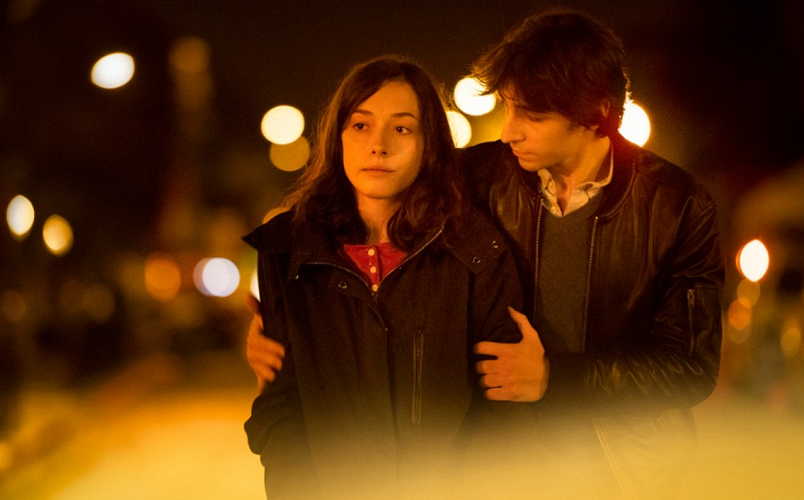 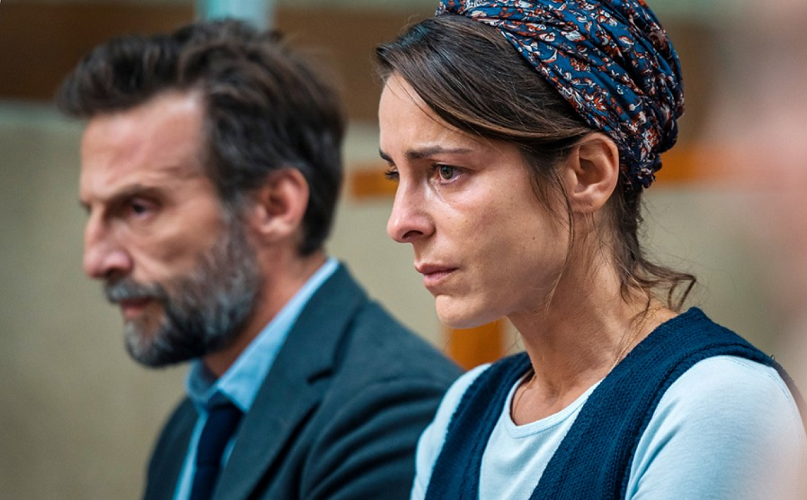 A young man is accused of rape. Soon there are numerous doubts and questions related to this event. Is he really guilty, or is he himself a victim? The two young protagonists and their loved ones will see how their lives and beliefs can be destroyed, but… is there only one truth?

The French drama The Accusation, directed and co-written by César winner Yvan Attal (Le Brio), had its world premiere at the Venice International Film Festival. The screenplay is based on Karine Tuil’s best-selling novel Les choses humaines.