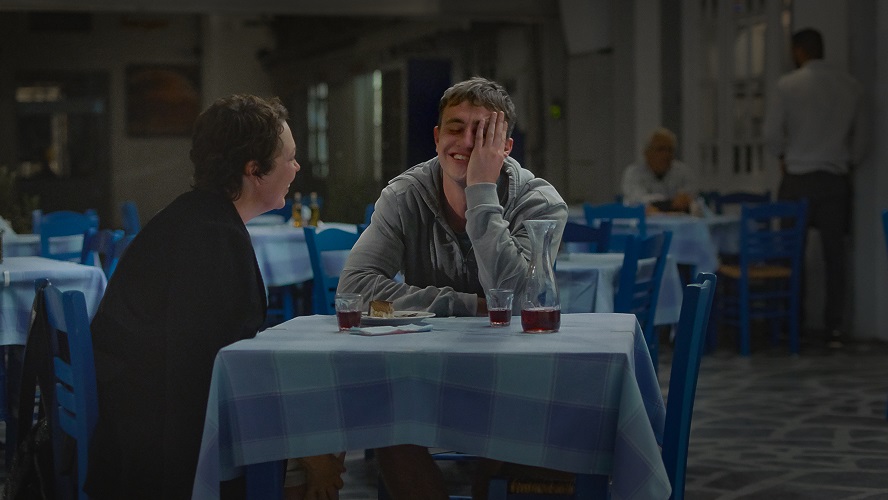 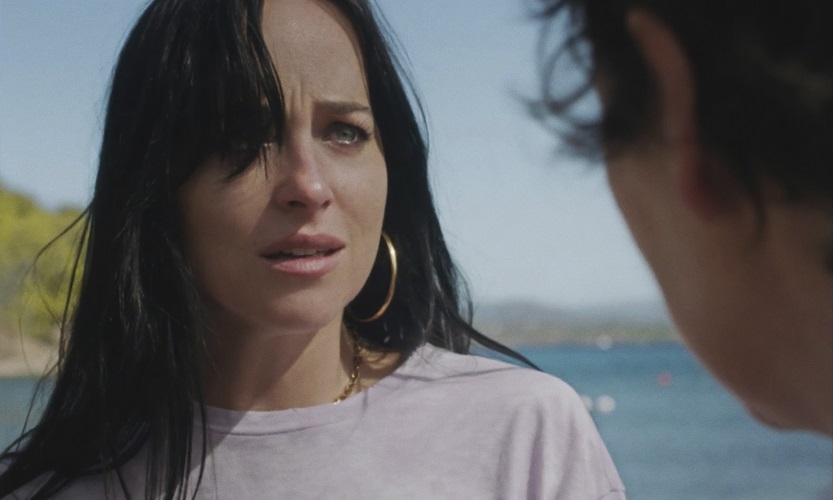 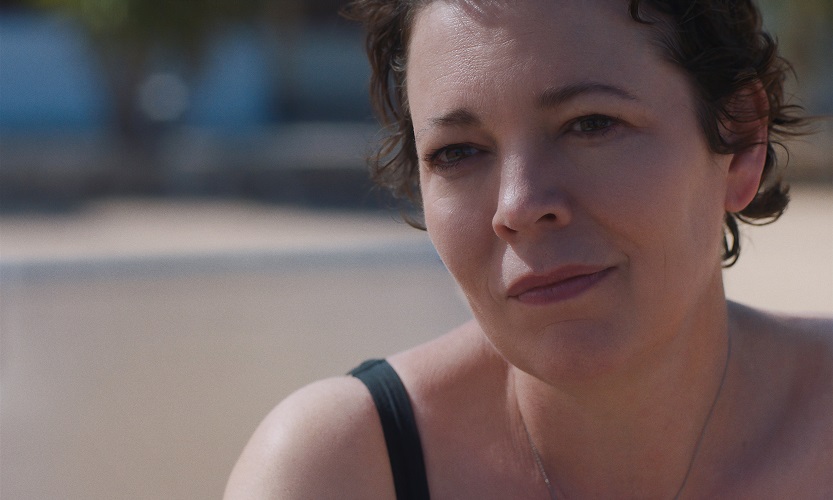 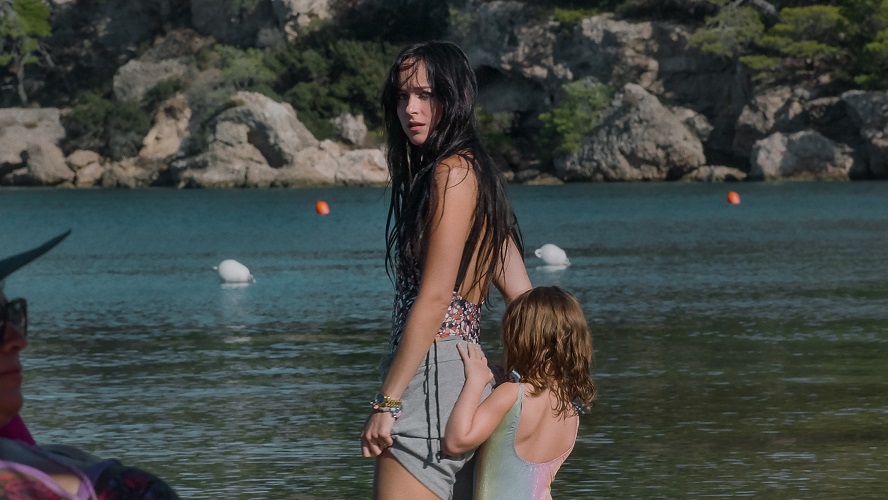 Ferrante’s best-selling novel and a true acting showcase for Olivia Colman, Jessie Buckley, and Dakota Johnson. Leda goes on vacation to Greece. She plans to read, relax on a private beach and enjoy her vacation. However, the peace of the intimate resort is disturbed by the arrival of an eccentric family living in the largest villa on the island. Leda’s attention is mainly drawn to Nina, who struggles with the hardships of being a young mother with a few-year-old daughter in her care. Watching the mysterious stranger evokes memories of motherhood that Leda has not dared to confront for many years. Memories and spectres of past decisions that cannot be undone return. It is one of the most provocative films of recent years. The director is not afraid to ask difficult questions about the essence of motherhood and its influence on a woman’s life. Can a woman lack the maternal instinct? If she doesn’t put her children first, above her career and her own ambitions, does that make her a bad mother? And finally – ‘Does being a mother have to be a full-time job? And if the job doesn’t provide satisfaction and fulfilment, can you just quit it?’ as one review reads. The result is a remarkable psychological drama that grabs you by the heart in the first few minutes, not to let go until the closing credits. The film won over a dozen awards (including Best Screenplay at the Venice IFF) and became one of the most important candidates for this year’s Oscars.

RETURN TO THOSE DAYS