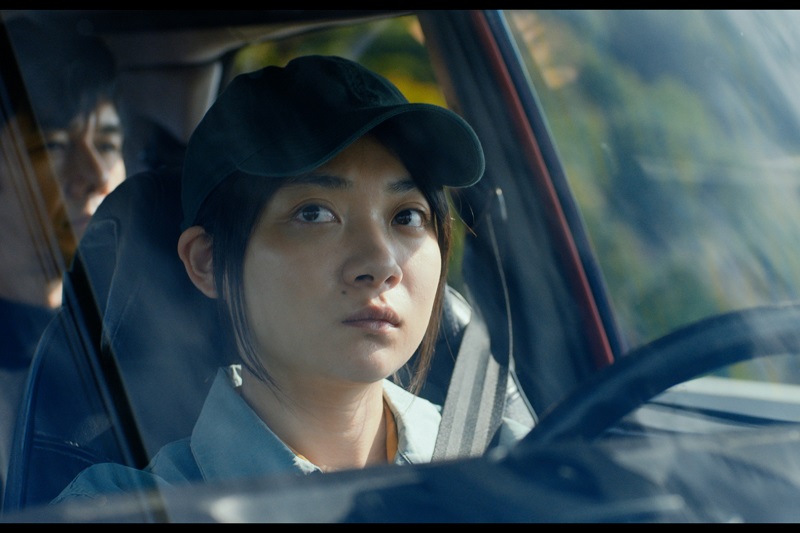 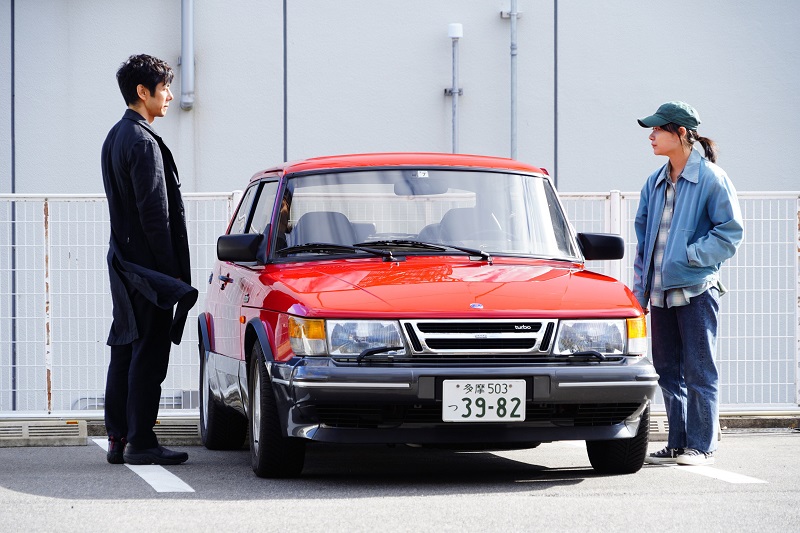 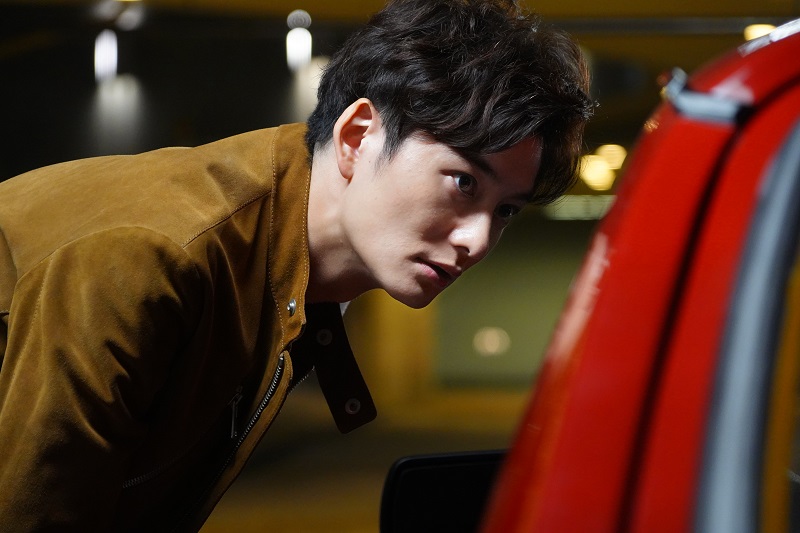 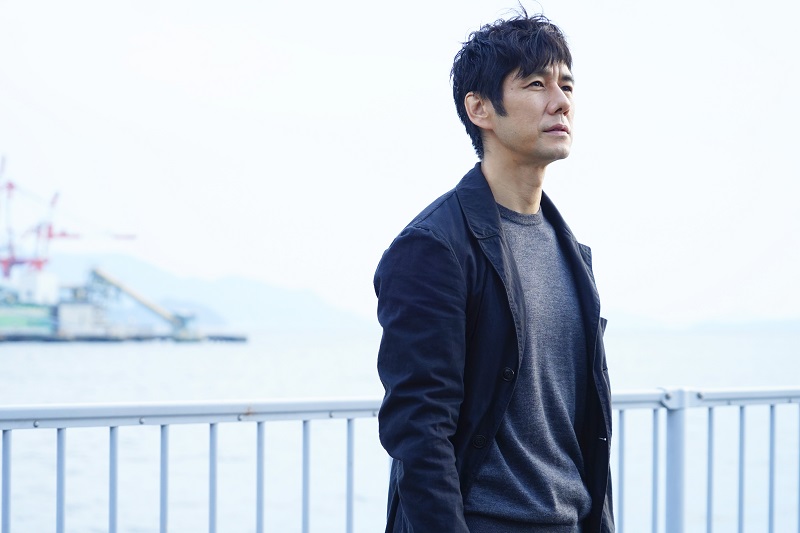 A brilliant adaptation of Murakami’s prose, the story is based on a short story from the Men Without Women collection. The story of a complex love relationship between a prominent actor and director and a woman who keeps many secrets from him. Actor and theatre director Yûsuke Kafuku and his wife, screenwriter Oto, have been happily married for two decades. Kafuku travels in his car and learns his lines by listening to audiotapes that Oto painstakingly records for him. After a personal tragedy, Yûsuke moves to Hiroshima to stage a new version of Anton Chekhov’s Uncle Vanya, performed by actors who speak their native languages. As part of the job, he must agree to hire a chauffeur, to which he reluctantly agrees. His car, a bright red blaze on the streets and highways, is a temple of freedom and solitude, an embodiment of return and departure, a way back home to his beloved and an escape from the collapse of their present. In the silence of this moving space, Oto’s voice comes through the speakers, giving him the lines of the play via the tape. The driver becomes a young, reserved woman, Misaki, who initially limits her interaction to pressing the player’s key. However, the dinner scene, during which Kafuku praises her smooth driving skills, dispels any air of servitude that has been imposed on them.