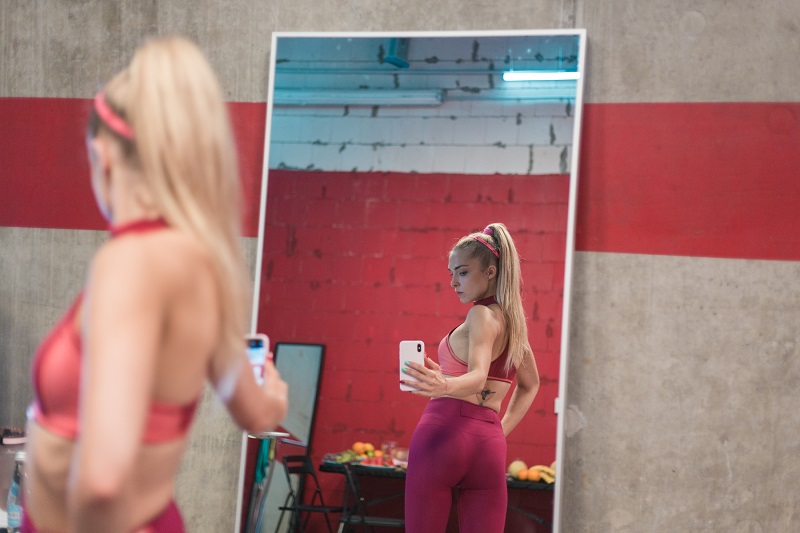 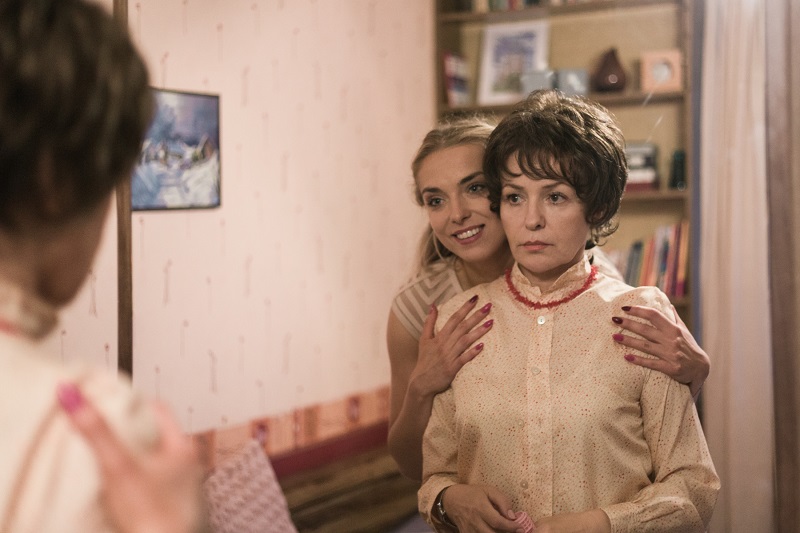 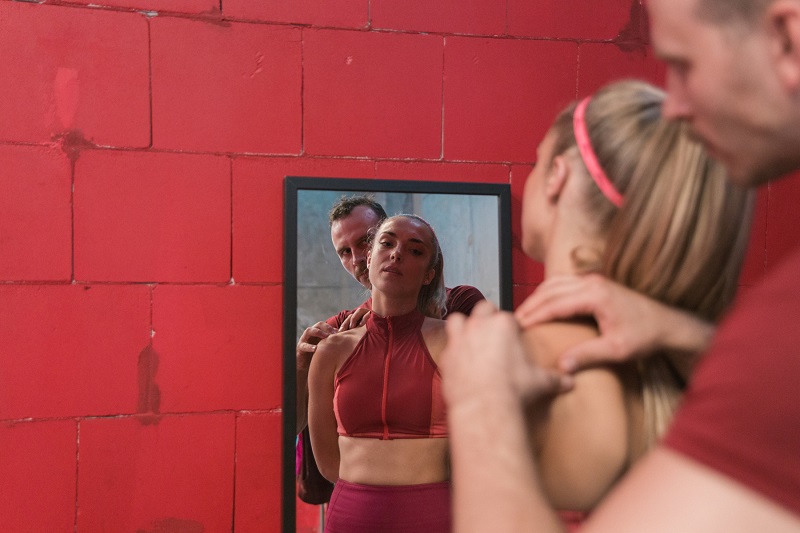 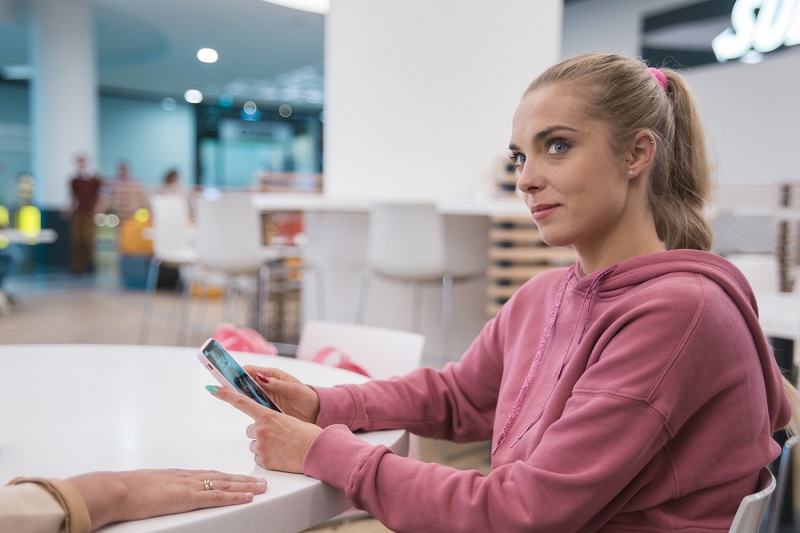 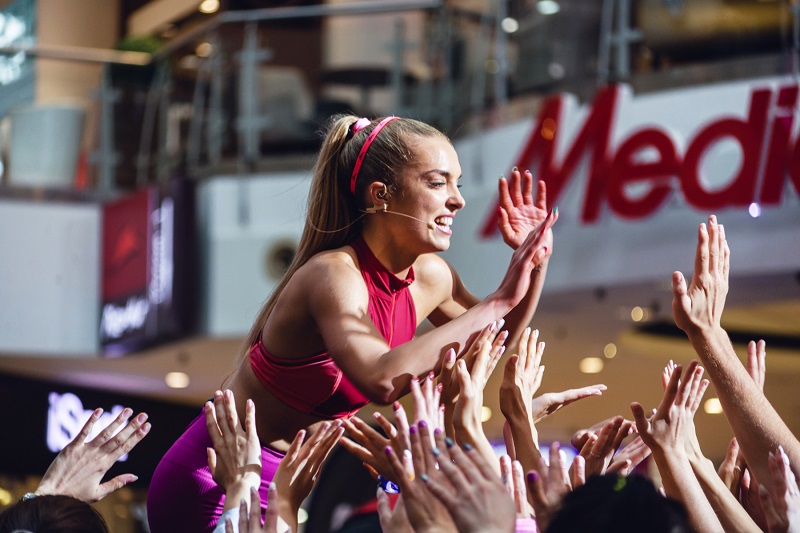 Three days in the life of Sylwia Zając, a fitness influencer who has gained celebrity status thanks to her popularity in social media. On the Internet, she has several hundred thousand followers; in real life, she is surrounded by a group of loyal co-workers, and at parties, everyone tries to get to know her. However, when she is at home and switches off her phone, she is left completely alone. Although Sylwia easily, spontaneously, and openly shares her everyday life with thousands of strangers, her private life is nothing like the colourful world of Instagram. When Sylwia decides to post a brave video online, it is the beginning of a series of events that will become a test for her and the few people who know her better. In three days, the girl will unexpectedly discover the dark side of her popularity, and at the same time, she will learn true intimacy. The director combines an intimate chamber drama with the conventions of a thriller to tell the story of longing for love in a world where crowds love you. “Sweat” is the only Polish feature film that was in the official selection of the last Cannes Film Festival.

KILL IT AND LEAVE THIS TOWN