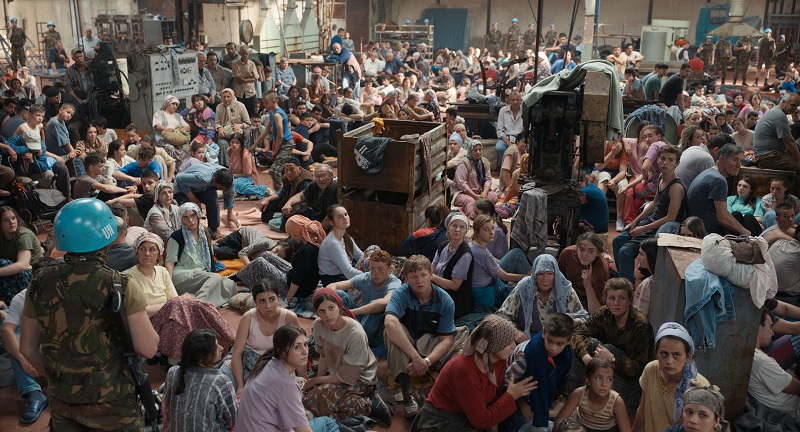 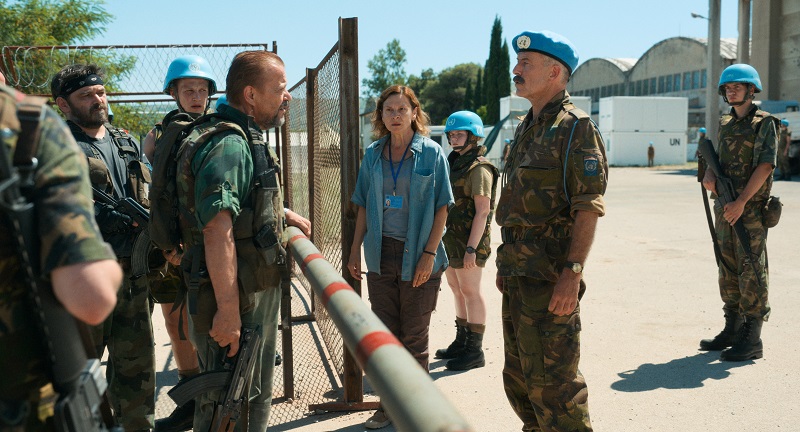 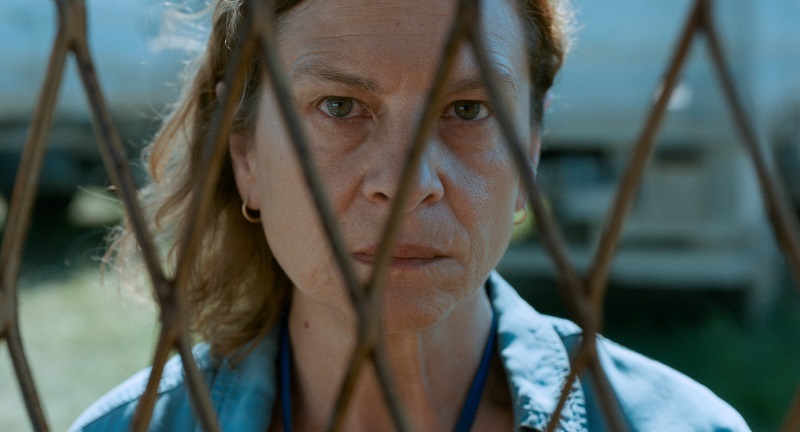 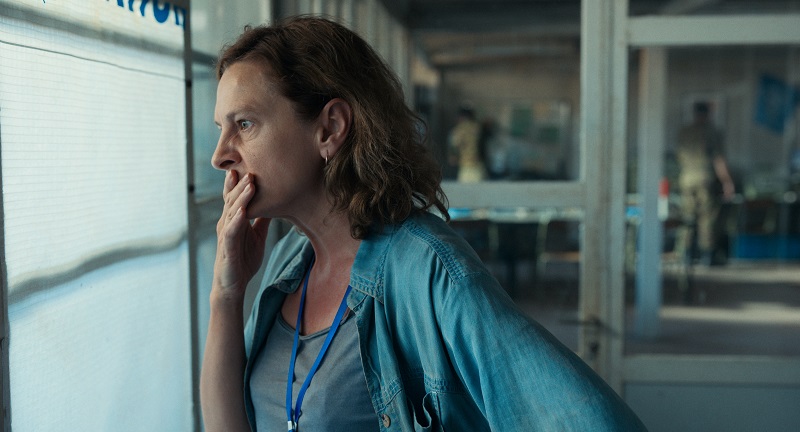 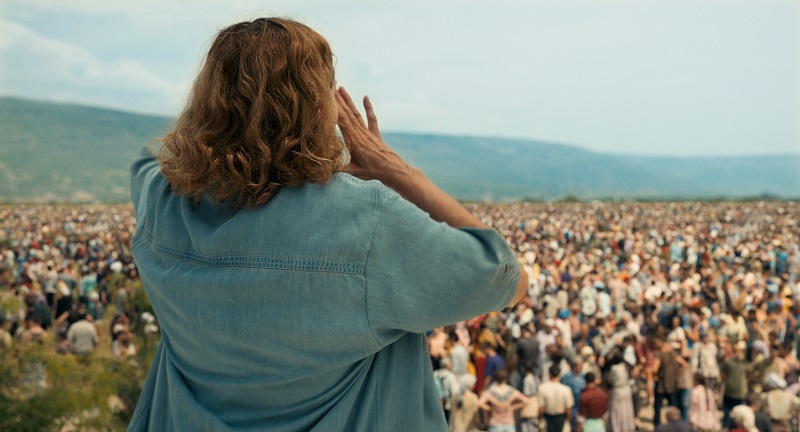 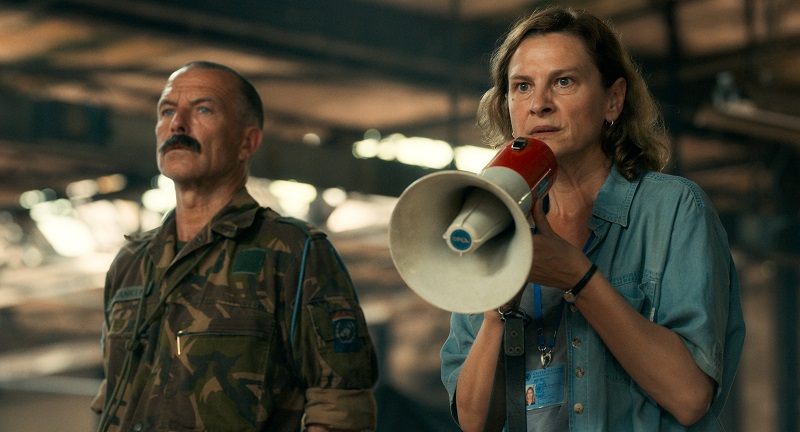 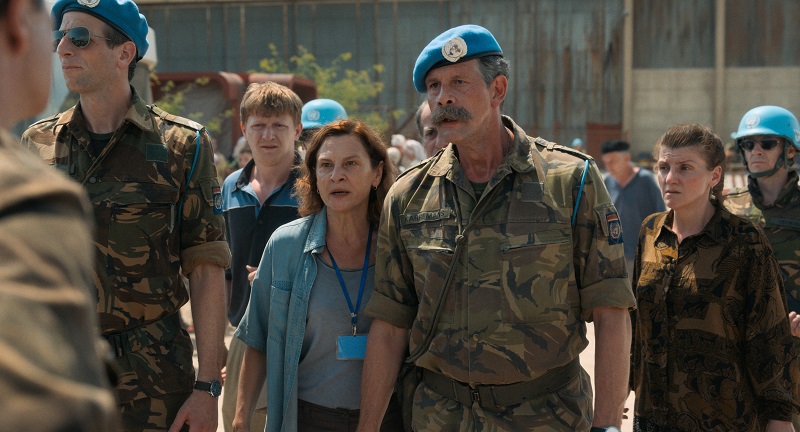 In her latest film, Jasmila Žbanić takes up the subject of the war in former Yugoslavia. Specifically, the massacre in Srebrenica, where Serbs murdered over 8,000 Bosnian Muslim men and boys in front of international peacekeepers. However, this war is different because it is seen through women’s eyes: the director and her female title character, a translator, desperately trying to name and stop events whose horror no one wants to acknowledge. Aida (an outstanding performance by Jasna Đuričić, worthy of all the awards) works at a UN base around which thousands of civilians gather. Looking for her husband and sons in the crowd, she believes she can convince someone, explain to someone, beg for a signature, negotiate a life. This harrowing, gripping, and deeply moving story of a victim’s loneliness is receiving rave reviews and igniting viewers’ emotions. Žbanić’s story is so powerful also because it is contemporary to the core. Its scenario, in which the main theme is the helplessness of the victims, the cynicism of the perpetrators, the weakness of institutions, and the indifference of the world, is repeated with increasing frequency, and we all feel the hunger for solidarity more intensely. The film was nominated for an Academy Award and was shown in competition at the Venice Film Festival