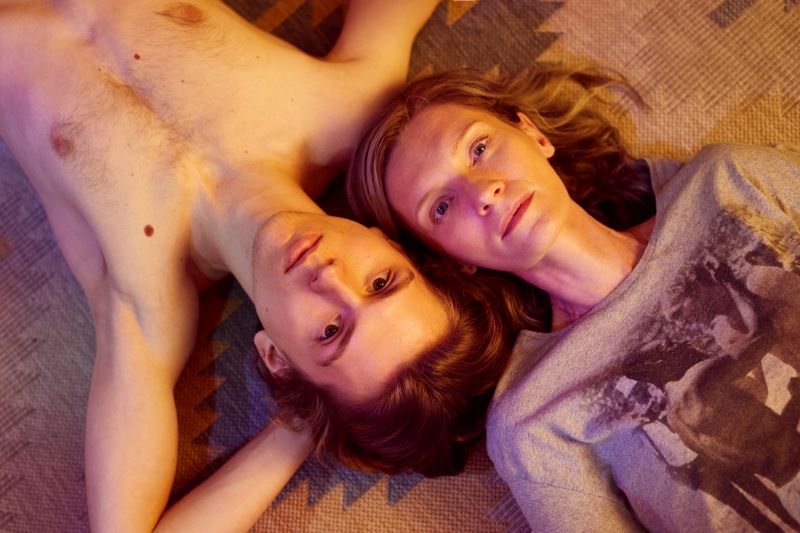 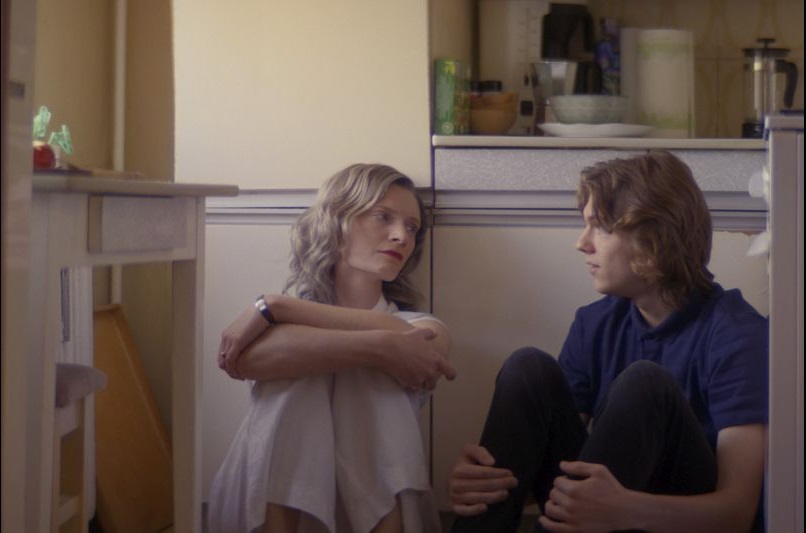 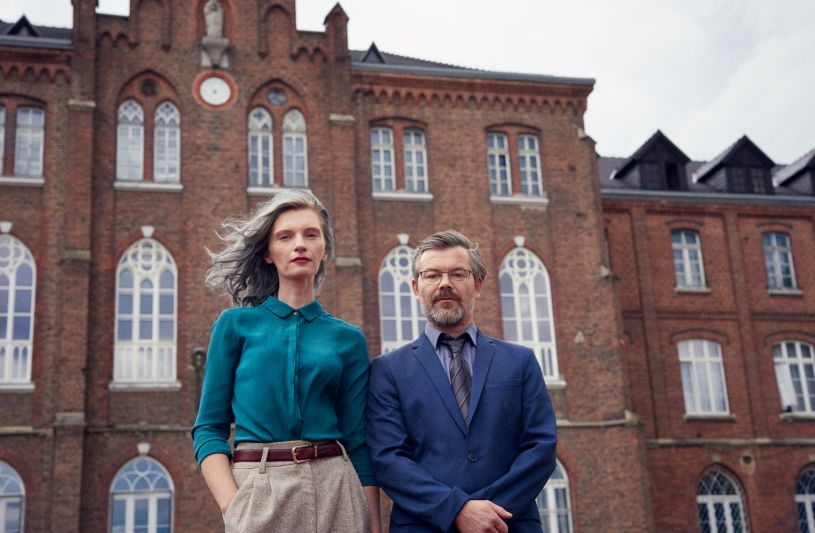 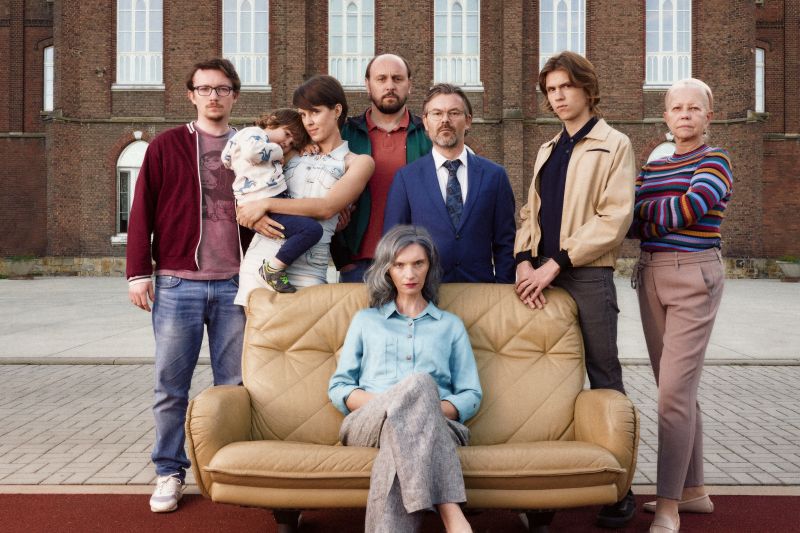 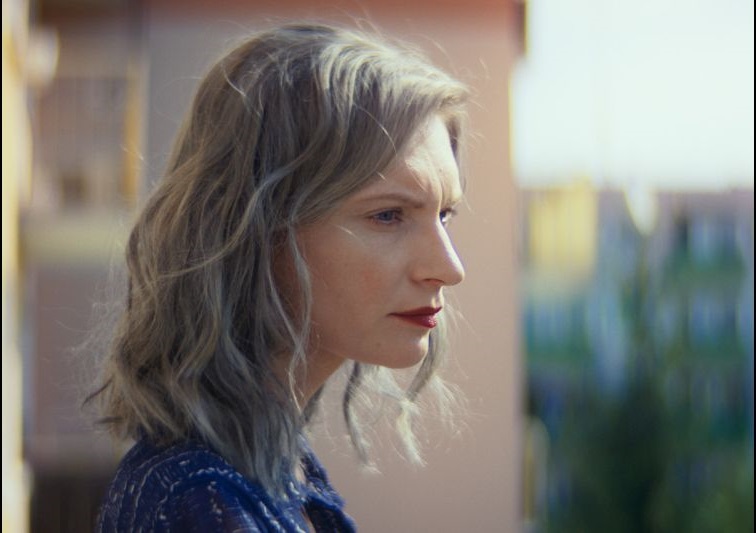 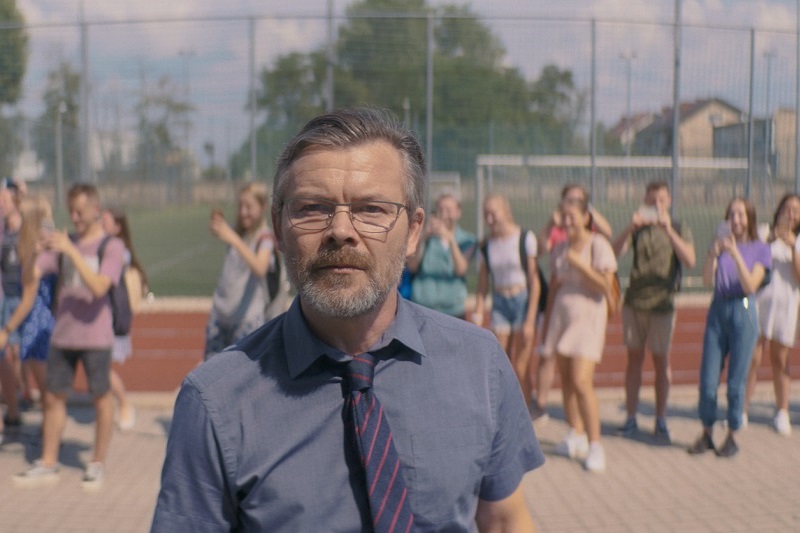 It may be wonderful, but is it really mine? Such question is faced by Joanna (Agata Buzek), the heroine of Łukasz Grzegorzek’s comedy of manners. A caring daughter, a laid-back mother, a well-thought-of teacher, and an amazingly supportive wife – in each of these roles she performs perfectly. But in any of them she does not feel like herself for a long time. Because of that, “Jo” leads a double life; she has a secret which she does not share with anyone. As if someone found out, it would be the end of everything in her world which seems so “wonderful.” This warm, humorous and bravura film by Grzegorzek is a story of a woman who no longer wants to be a good girl. But will she have enough courage to rebel, turn her marriage upside down, lose her reputation, and reach for what she really wants? The film’s strength is determined not only by “Jo’s” charisma, but also by a fantastic acting triangle whose dynamics change before our very eyes. Agata Buzek, Jacek Braciak and Adam Woronowicz guarantee that there is no character in “My Wonderful Life” for whom we would not keep our fingers crossed. Set in provincial, picturesque Nysa, the film reminds us that real life is wherever we try to be happy on our own terms, and nowhere else. In addition, three exceptional personalities from the music world were invited to collaborate on the project: Jaromir Nohavica, Piotr Emade Waglewski, and the song “Five minutes of tears” promoting the film is performed by Ralph Kaminski.