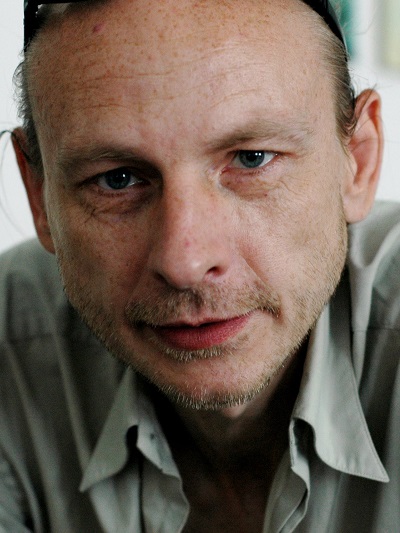 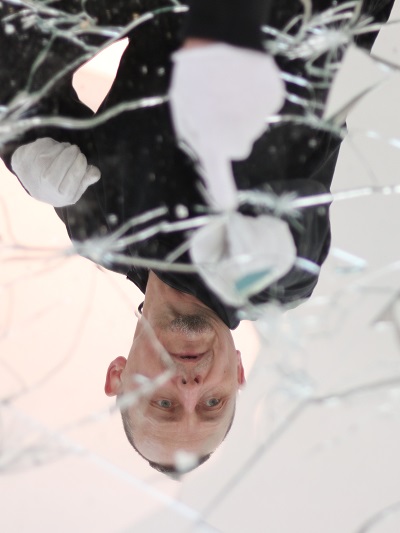 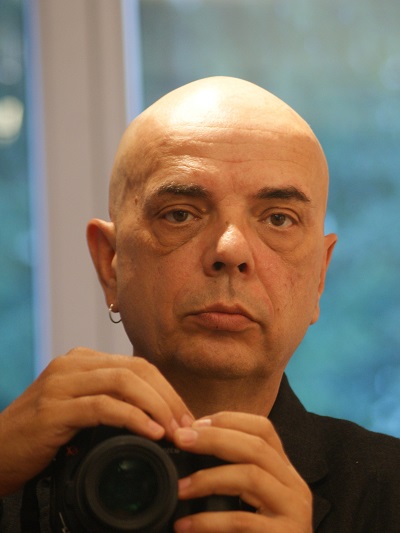 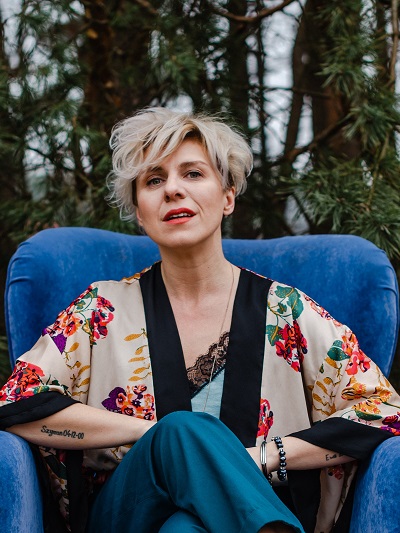 FREEDOM OF ART. ART OF FREEDOM

Does political freedom serve art? Are there limits to artistic provocation? Is it legitimate to accuse artists of crossing socially acceptable limits? Does artistic creation constitute a higher value than the good protected by criminal law? Does art really offend religious feelings? During the debate the invited guests will try to answer these and other questions.

One of the most interesting and important Polish artists, the author of installations and video installations, photographer and performer, creator of artistic objects and video films, precursor and one of the representatives of the critical art. In his works, he analyzes and criticizes accepted conventions, mass culture, traditional models of education, touches the issues of manipulation of reality by the mass media.

He studied in the Painting Studio of Jan Tarasin and Ryszard Winiarski at the Academy of Fine Arts in Warsaw. He specializes in painting, performance, installation, video and photography. It deals with transience, artistic recycling, connecting a thing with a certain place and manipulating its meaning in a given context. It explores the possibilities of the artist’s own physical commitment. He is also intensively involved in curatorial activities. He teaches as the head of the Painting II studio at the Faculty of Arts of the University of Ostrava and at the Faculty of Fine Arts in Brno.

A graduate of theater studies at the Jagiellonian University in Krakow, 1994-2012 journalist at the cultural section of “Gazeta Wyborcza.” The winner of the Zbigniew Raszewski Award for the best Polish theatre critic (1995). Propagator of documentary theatre and contemporary drama; Editor of anthologies of contemporary Polish plays. Program consultant for  Ogólnopolski Festiwal Sztuki Reżyserskiej „Interpretacje” (the National Festival of Festival of Directing Art “Interpretations”) in Katowice. Since 2014 he has been collaborating with TR Warszawa, where he holds the position of assistant director for programming.

Film journalist, reporter, editor. She completed her journalistic training in “Gazeta Wyborcza”, and her television training in the film department of Canal+. As a film educator, she permanently cooperates with New Horizons of Film Education and School Film Library, and runs the Open Cinema project. Together with Włodzimierz Nowak, she created a series of conversations with the most prominent Polish reporters in the “Studio Dużego Formatu” series. Editor-in-chief of the magazine “Polish Lands”, publisher of the talk-show “Demakijaż” by Krzysztof Ibisz, copywriter in the advertising agency Huta19 named after Joachim Fersengeld. Together with reporter Igor Nazaruk she deals with the subject of Polish provinces, resulting in, among others, the documentary “Borders” about the Polish-Russian borderland, or the reportages “Karma returns to my enemies” (“Gazeta Wyborcza”) and “Love has a bitter taste of amphetamines”. (“Pismo”). She graduated in Polish philology from Warsaw University. She plays the viola. Lives in the forest.

(born 1958)  – a visual artist, painter, cartoonist, author of texts on art, curator. Graduate of the Faculty of Painting, Sculpture and Graphics at the State Higher School of Visual Arts in Wroclaw. A professor of the Academy of Fine Arts in Wroclaw, where he runs a multimedia studio at the Faculty of Painting and Sculpture. In the early ’80s, he founded the Luxus group with a group of friends, which he works with to this day. The important field of his work is drawing and comics. He also creates art objects.