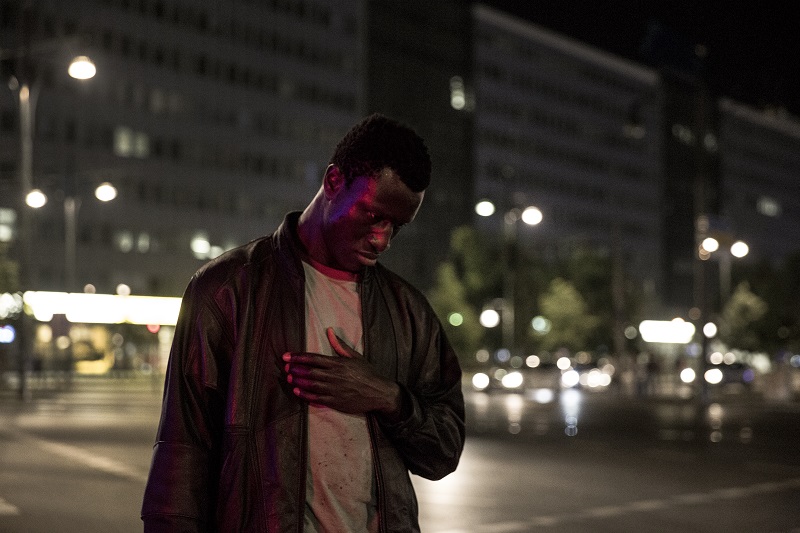 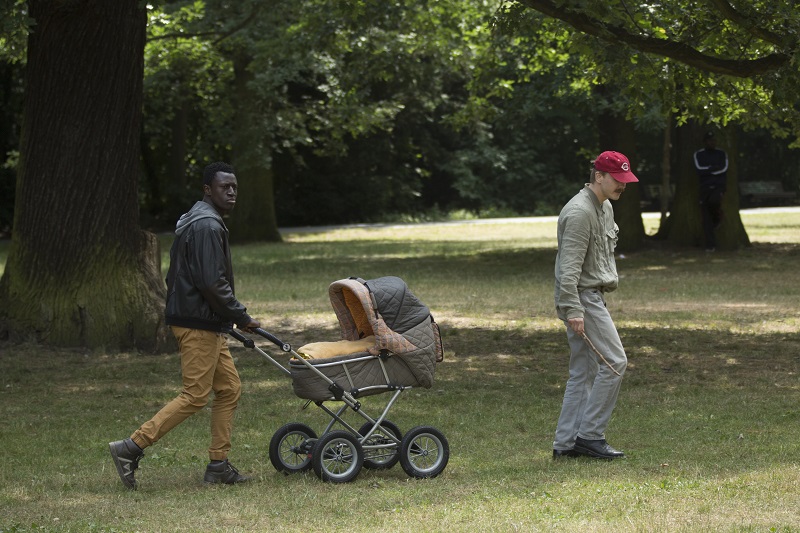 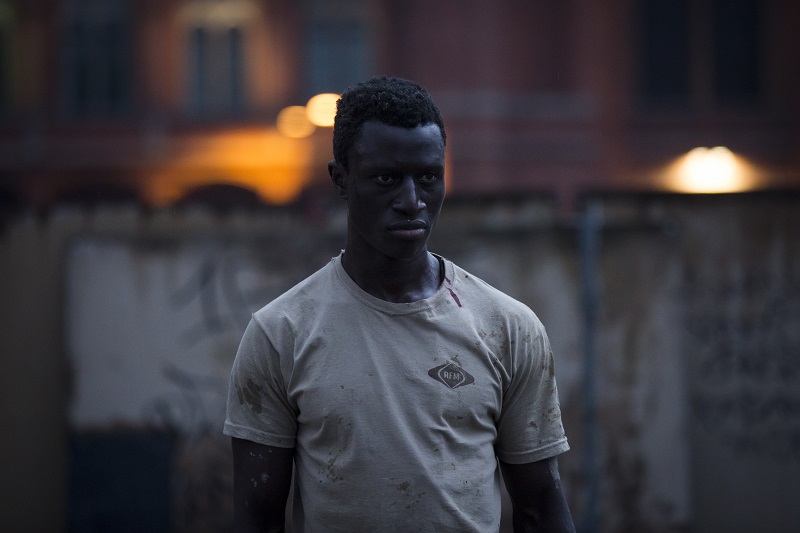 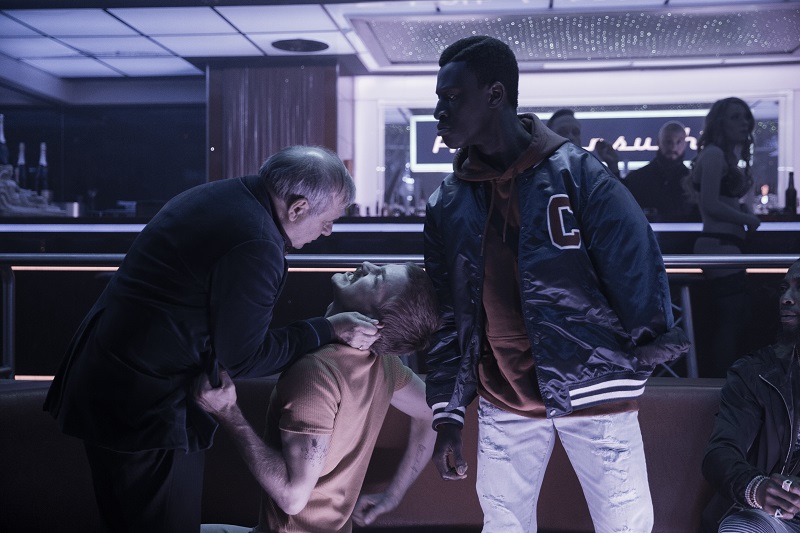 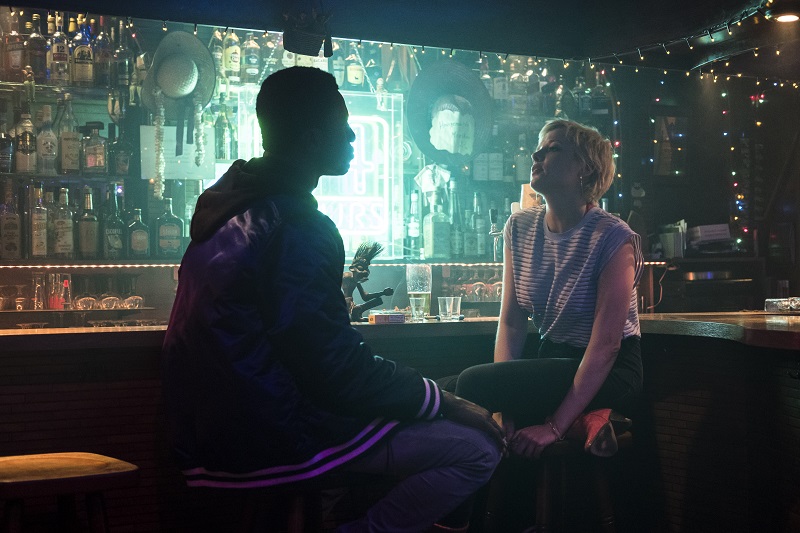 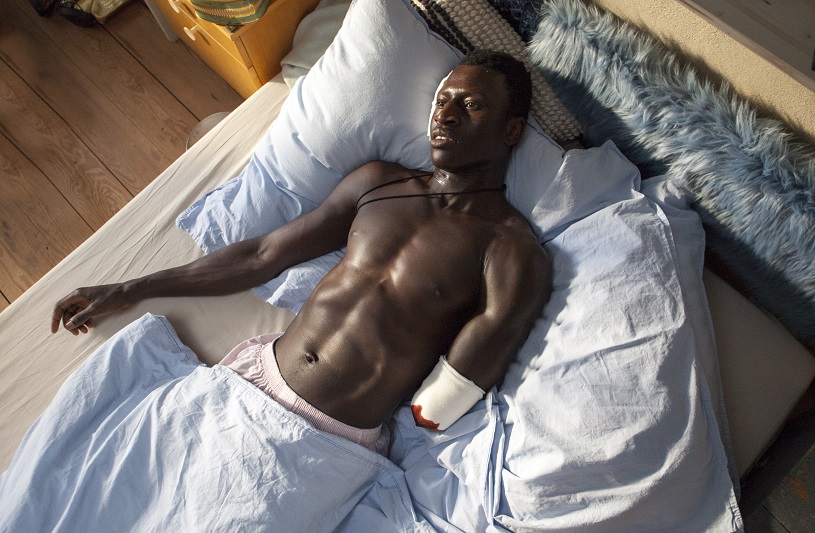 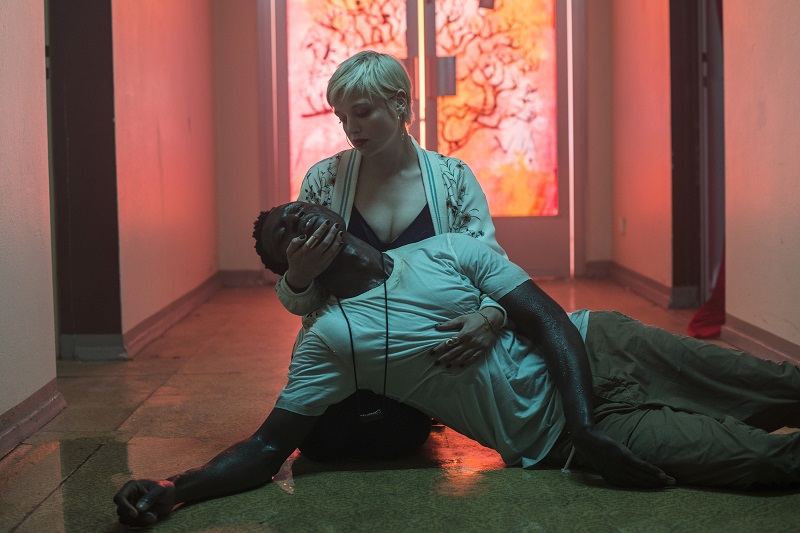 A mesmerising crime ballad about an illegal immigrant from Africa who makes his way through the successive circles of the German capital’s criminal hell. Berlin Alexanderplatz is a spectacular return to Alfred Döblin’s legendary novel and a bold dialogue with Rainer Werner Fassbinder’s series of the same title. The film’s director, Burhan Qurbani, moves the action of the story from between the wars to modern times, creating a nocturnal urban odyssey. The protagonist, Francis, has a dark past and, having arrived in Germany, wants to start an honest life. However, all that awaits the newcomer without documents are illegal jobs and a string of humiliations – unless he succumbs to the shameless charms of the local underworld. As the film begins, Franz is cast ashore on this troubled continent. A stranger in a strange land. He doesn’t know the language, he has no job, he has no papers. He is powerless in every way. He is, so to speak, washed clean of his past. All he is left with is a sense of guilt. He must regain his dignity because dignity is the first thing you lose when you have to flee. In the emotional climax of the film, Franz repeats the words of Hannah Arendt, exclaiming: “I don’t want to be called a refugee.” And then he adds, “Germany is me.” I think this is the most dangerous sentence of the film because today one could consider that this cry sounds very similar to: “Europe is me”.