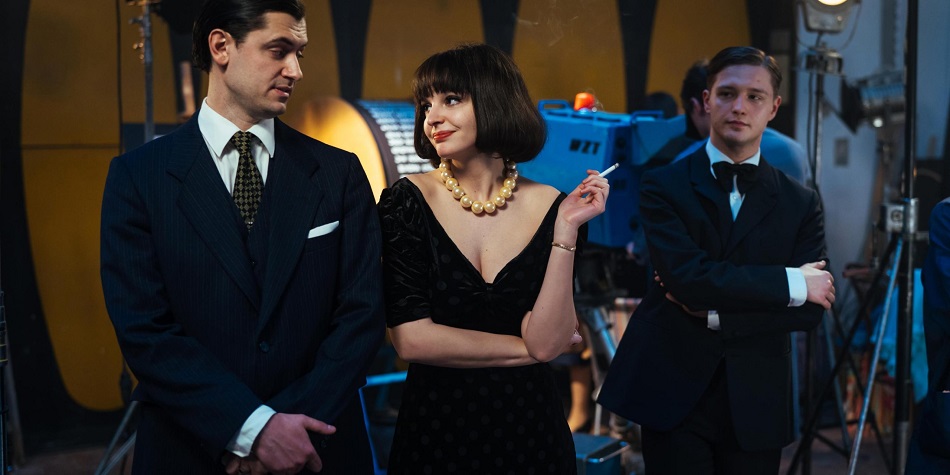 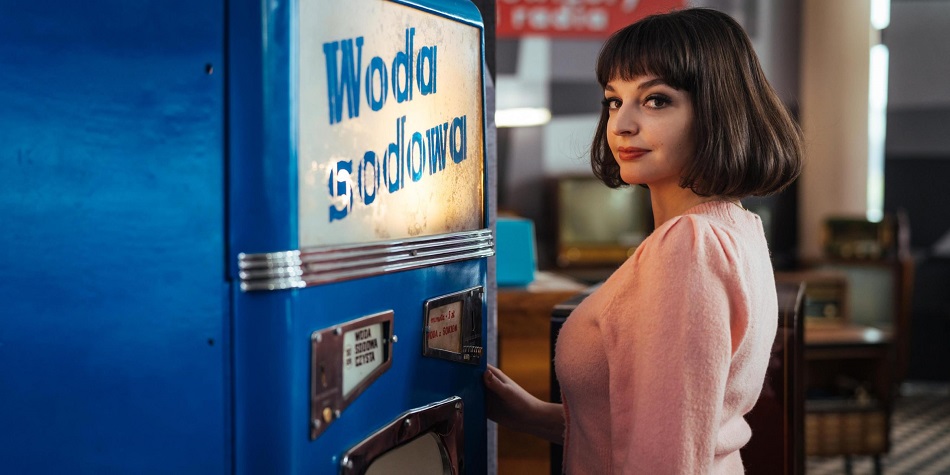 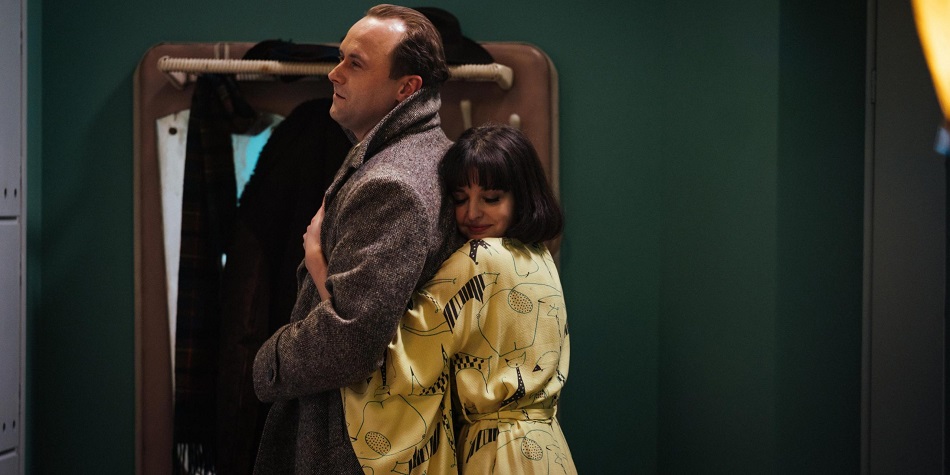 In the 1960s in Warsaw, millions of Poles sit in front of their black and white TV sets. And suddenly, someone catches their eye. A phenomenal actress and singer, Kalina Jędrusik, brings colour to their humdrum reality. She seduces with her charm and sex appeal. She electrifies men and enrages women. Here is the first sex bomb of the communist era and the Polish Marilyn Monroe. Kalina does not want to conform to the prevailing female model of that time. Living according to her own rules, she does not always appeal to the prudish society and some influential people in power. Her numerous scandals, a love triangle with her husband Stanisław Dygat and Lucek, controversial comments and sexually dazzling outfits make Kalina also known as the chief provocateur of communist Poland. However, the biggest scandal involving her is yet to come… “Autumn girl” depicts an important chapter of the life of Kalina Jędrusik, who can be undoubtedly described as the greatest icon of Polish pop culture. The story is about the advantages and disadvantages, the glitzes and shadows of her spectacular career. The events in Jędrusik’s life are accompanied by the atmosphere of crazy parties among the crème de la crème of social life at the time. On screen we will also see other colourful figures of Polish culture: Kazimierz Kutz, Tadeusz Konwicki or the creators of the Kabaret Starszych Panów – Jeremi Przybora and Jerzy Wasowski.