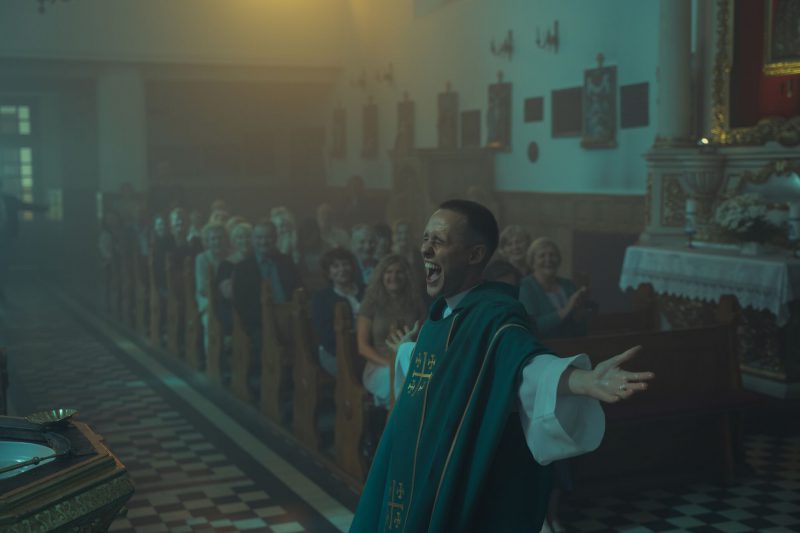 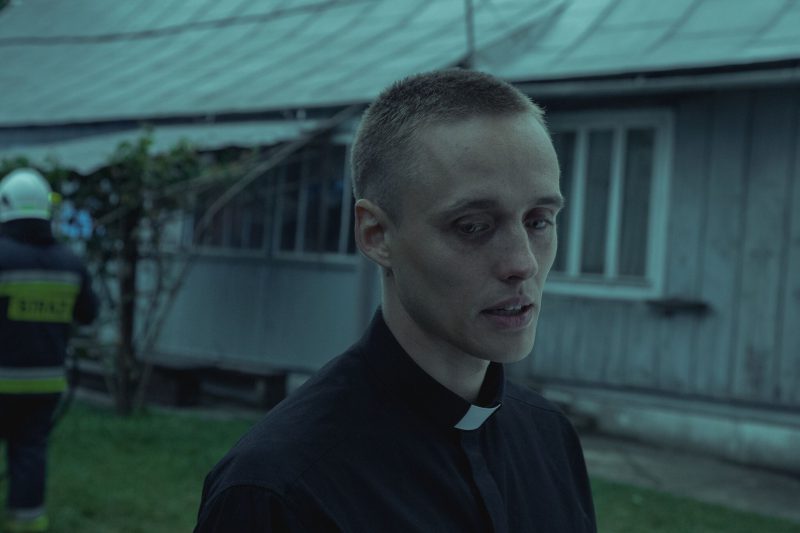 The story of 20-year-old Daniel, who during his stay in a juvie undergoes a spiritual transformation and secretly dreams of becoming a priest. After several years of imprisonment, the boy is released on parole and then directed to work in a carpentry workshop. Instead of going there, Daniel heads to the local church, where he befriends the priest. When, in the absence of a priest, an opportunity unexpectedly arises, the boy uses it and pretends to be a priest in the town. From the beginning, his methods of evangelization arouse controversy among the inhabitants, especially in the eyes of the strict sexton Lidia. Over time, however, the teachings and charisma of the false priest begin to move people immersed in a tragedy that shook the local community a few months earlier. Meanwhile, Daniel’s former colleague from a juvenile reformatory appears in the town, and the daughter of the sexton, Marta, is increasingly beginning to question the spirituality of the young priest. Torn between the sacred and the profane, the hero finds a new and important goal in his life. He decides to realize it, even if its secret would be revealed … The film has won over 30 awards at many festivals, including Venice IFF (Europe Cinemas Label, “Inclusion Award” 44. Polish Film Festival in Gdynia (Award for directing, screenplay, supporting role for Eliza Rycembel, Onet Award “Discovery of the Festival ” for Bartosz Bielenia). The film was nominated for the Oscar 2020 in the international film category. Bartosz Bielenia, who plays the main role, received the Zbyszek Cybulski Award and awards at the festivals in Chicago, Toronto, El Gouna, Wrocław and Stockholm.