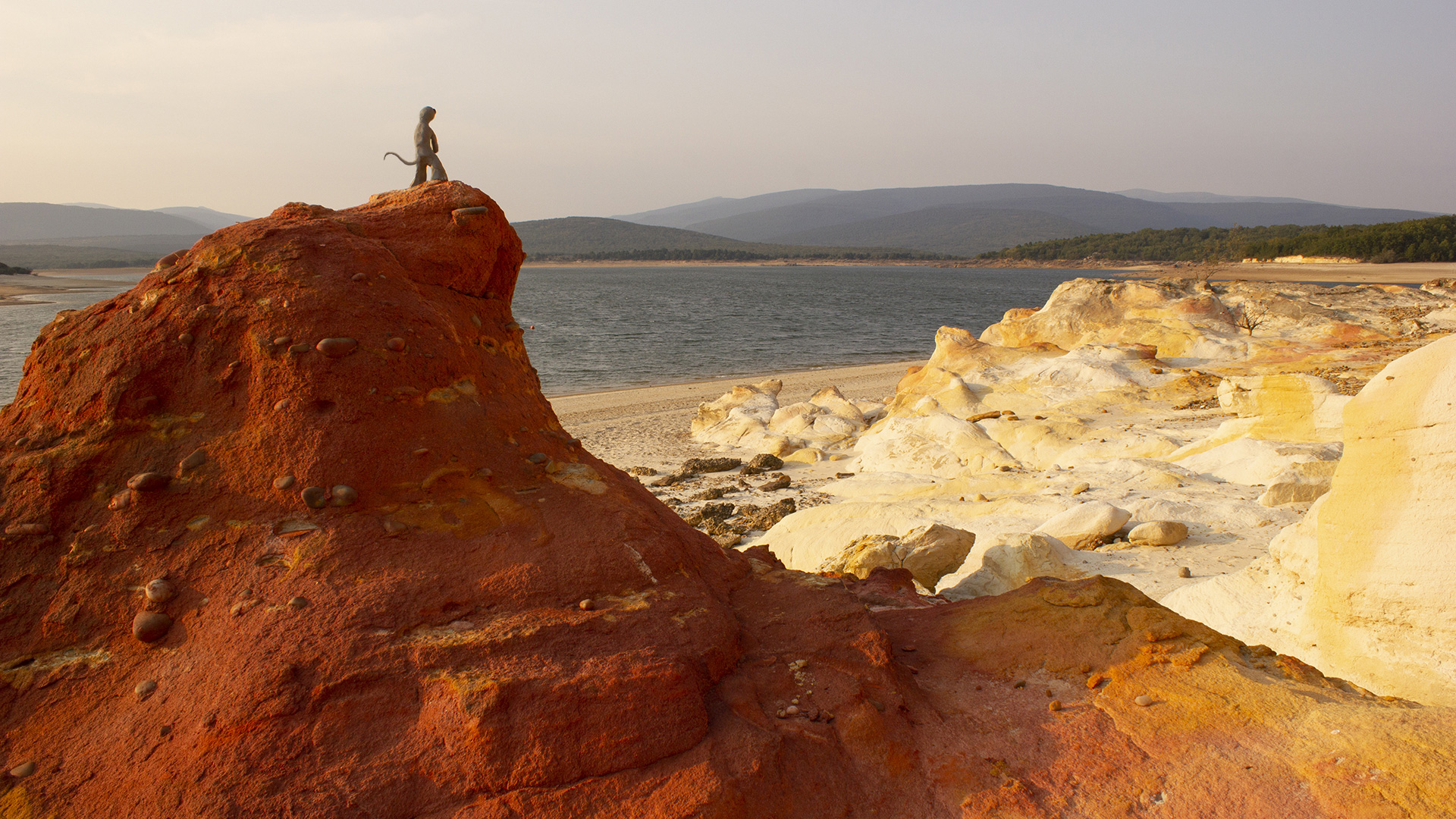 For a few months now we have been preparing for the next edition of the IFF ZOOM – ZBLIŻENIA, which we traditionally organize in February. We have announced a call for films for four competitions (and received over 2000 applications). The selectors have just made their choice and we will announce the results in a moment.

However, the pandemic situation still does not allow us to hope that in February 2021 we will be able to meet everyone in the cinema, participating in the event in its traditional form. That is why I decided to postpone the date of the festival to the second half of next year and to the 24th IFF ZOOM – ZBLIŻENIA we invite you to Jelenia Gora on September 6 – 12, 2021 .

I believe that we will see you all in the cinema, that it will be beautiful and normal.

The call for films for the 24. IFF ZOOM-ZBLIŻENIA has been closed <<<

LISTS OF QUALIFIED FILMS TO THE 24. IFF ZOOM-ZBLIŻENIA 2021

The call for films for the 24. IFF ZOOM-ZBLIŻENIA has been closed